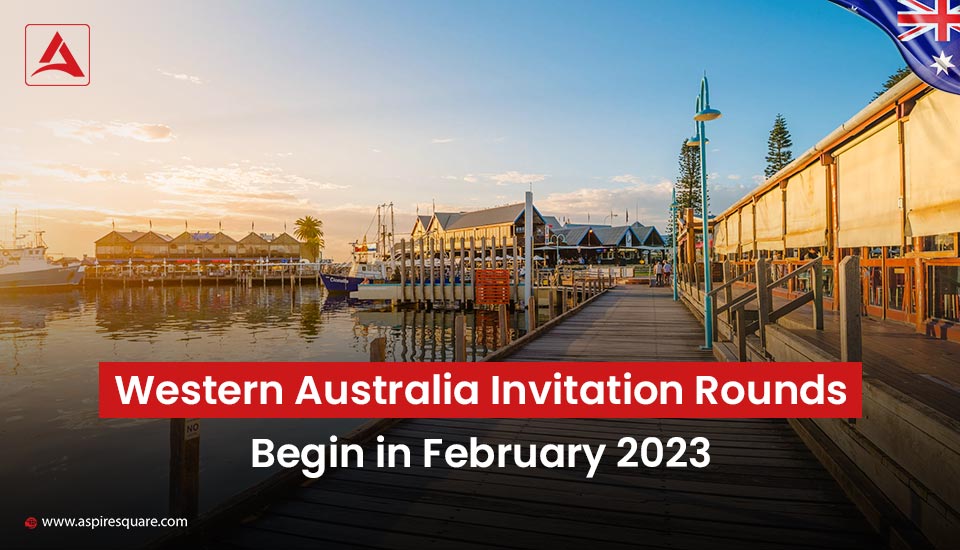 The latest update came from Western Australia regarding the upcoming State Nomination Invitation Rounds. As per the department, they have received an overwhelming amount of applications for the state nomination migration program. As a result, the department requires sufficient time to process this large volume of applications.

The department is planning to prioritize the volume of applications and especially, the remaining applications before the end of the program year 2022-23. Moreover, the state nomination invitation rounds are likely to begin in the first week of each month and are about to start in February 2023.

About the State Nomination Program

The nomination is required from the state or territory such as the nomination from the Government of Western Australia (WA). This nomination is necessary to be qualified for the state-nominated skilled visa. Moreover, the eligibility of the WA nomination will only be confirmed when one must meet both the criteria of the Department of Home Affairs (Home Affairs).

In addition, the state nomination provides extra points in the DHA’s points test. These extra points will be added automatically to the EOI (Expression of Interest) in the Home Affairs Skill Select database. Candidates may be nominated based on getting extra points for

As the new year begins aspirants who wish to Migrate to Australia are expecting some more good news from the country. Last year after July 2022, Australia declared some significant draws. As a result, around 55000+ candidates have received the invitation to apply. States also play an important role to invite plenty of immigrants from the draw. As far as, WA has concerned, the state already invited 16000+ candidates from the recent draws and from the next month onwards hoping for more positive rounds.

Know More About: How to Migrate to Australia from India?