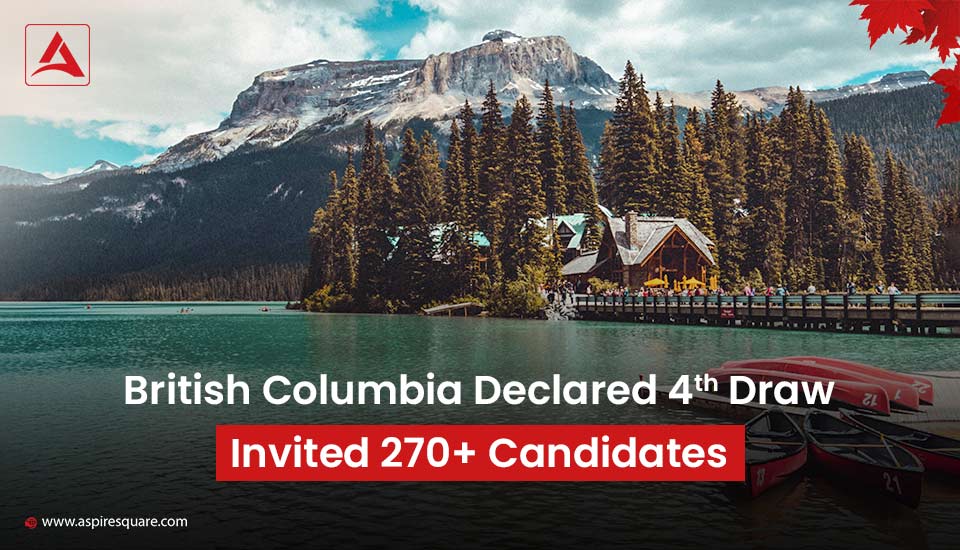 Exciting numbers of invitations are keep flowing from one of the beautiful provinces of Canada. Today the British Columbia province declared the fourth consecutive weekly draw for the month.

Want to Apply for Canada PR?

Highlights of the Latest Draw

If you are a candidate and would like to apply for Canada permanent residency through the British Columbia Provincial Nominee Program then you should target to approach British Columbian employers who may offer you a job. Because BCPNP is the only program that allows overseas applicants to Migrate to Canada through job offer streams.