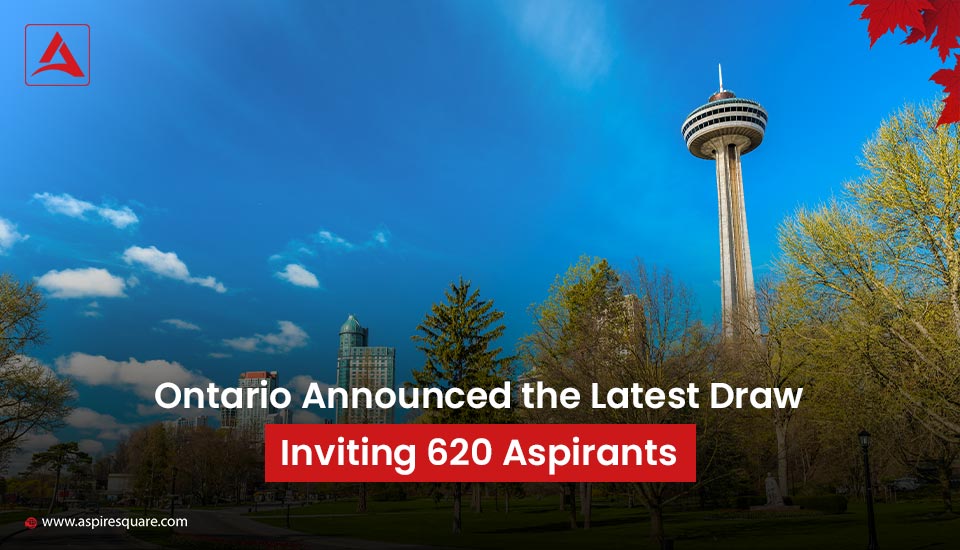 Ontario held the second invitation draw under the Employer Job Offer: Foreign Worker Stream. The stream also considered the Economic Mobility Pathways Project (EMPP) candidates as well. As per the latest update from the Ontario province, the third draw of the month has been declared by the OINP. The latest draw nominated 620 overseas and in-land applicants.

Want Apply for a Job?

Highlights of the Latest Draw

Ontario is known as one of the immigration influence provinces in the country. Because as per the statistics, more than 65% of immigrants who migrate to Canada each year would prefer to migrate to Ontario province. There are plenty of reasons to Immigrate to Canada and especially to Ontario. First the settlement opportunities. There is a range of settlement options available in the province. The province is among the highest job providers in Canada. Moreover, the cities are the most livable, and happening place in the country because they are vibrant and live 365 days and 24X7.