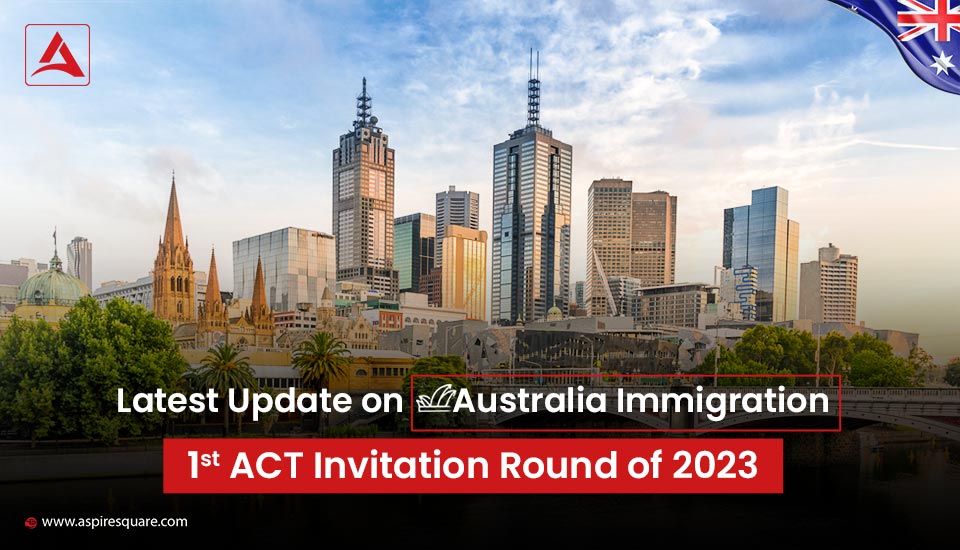 As per the latest update, the Australian Capital Territory (ACT) declared the first Canberra Matrix – Invitation Round of the new year on 13 January 2023. The latest round invited the highest number of overseas applicants under subclass 190 and subclass 491. In addition, the draw also included small business owners, subclass 457/482 visa holders, and critical skill occupations holders as Well.

Highlights of the Latest ACT Invitation Round

The ACT received an interim allocation for the 2022-2023 program year.

Know More About: What are Different Programs for Skilled Australia Immigration?