How to Immigrate to Canada from India? 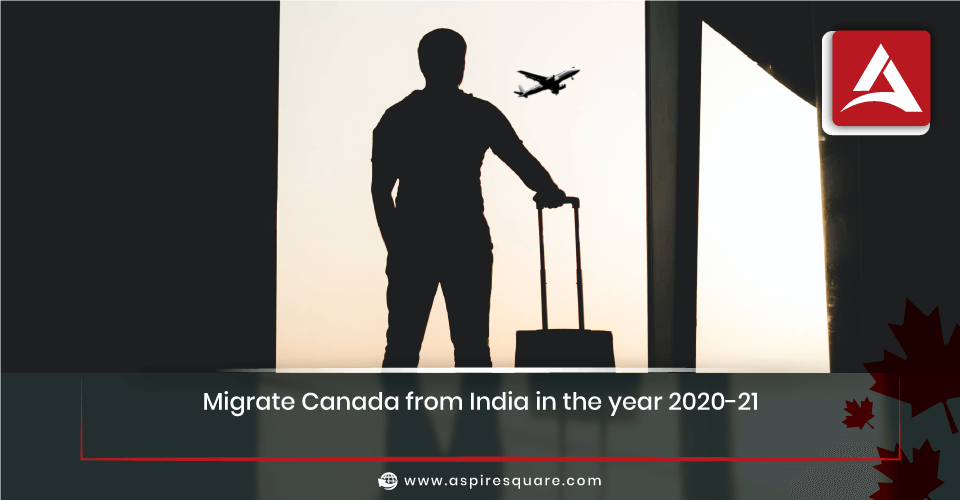 From the last few years, India became the leading source from where the highest number of quality immigrants reached Canada. As per the 2016 census, there were more than 130,000 Indian origin people who made Canada their home. Afterward, as Canadian immigration became a bit immigration friendly the Indians are also got more attracted. Since then substantially their population is increasing draw by draw. 2019 has proven the benchmark year especially for Indian immigrants because Canada has welcomed more than 85,000 Indian candidates. From around the world, Canada has invited around 341,000 immigrants and out of the 25% are from India. As compared to today the Indian immigrants are increased by 14%.

Canada is one of the most multicultural countries and due to that Indians can easily mix with the culture. As an Indian, if you are looking for better settlement opportunities then Canada PR is the best choice. Over the years Aspire Square is providing quality and accurate counseling for the Canada Permanent Residency. At Aspire Square you will get the privilege to do you Free Eligibility Check and Profile Evaluation.

There are plenty of programs that can support the potential migrants to get Canada Permanent Residency. First and foremost, as a candidate, you need to identify which program suits to your profile. Second, you can do a profile evaluation process to choose the right programs from prominent consultants like Aspire Square. Third, you need to prepare yourself for suitable programs such as Express Entry, Provincial Nominee Programmes, etc. The wrong selection of programs can ruin your profile and it may cause the declyour ine of application or refusal of visa. There are more than 70 visa programs and each of them has its criteria, as well as the unique processing.

The Visa success ratio is completely based on the file preparation and application process. Aspire Square is known for its strong process and client-oriented approach. Here is the list of the available popular Canadian PR Program and their overview.

Express Entry is known as the fastest Canada Immigration program to obtain PR from India. However, identically it is not a program but it is an online application to submit an Expression of Interest. Before 2015 entire Canadian immigration process was paper-based but from January 2015, Immigration, Refugees, and Citizenship Canada (IRCC) have launched the online portal called Express Entry. Just like its name it gives an expressway to process the application. After inviting the candidate the PR process usually finishes in 6 to 8 months. Previously it takes nearly 2 to 3 years to get complete.

To qualify for an Express Entry candidates first need to be eligible for one of Canada’s economic class immigration programs. Such as Federal Skilled Worker Program (FSWP), Federal Skilled Trades Program (FSTP), or Canadian Experience Class (CEC). Additionally, candidates also need to fulfill the criteria such as age, education, work experience, English language score, etc. Moreover, the Express Entry system has also affiliated with most of the provinces except Quebec. Usually, each province has its application processing streams but it takes quite a long time to finish the process. Whereas, a combination of Express Entry and PNP can clear the application in a very quick time.

There are 10 provinces and 3 territories in Canada and each has its PR, Work and Study Visa programs. Though each province has its criteria they are attached to the Express Entry system. Only Quebec and Nunavut provinces are not part of the federal program and also not Participate in the Provincial Nominee Program (PNP).

There are two types of programs in the provincial nomination that have a base program and an enhanced program.

There are 4 provinces that are qualified under the program. To enhance the economic growth of these provinces the Canadian government has declared the zone as a special economic zone. Under which employers of the provinces do not need to take LMIA (Labor Market Impact Assessment) Report from the authority. They can directly hire foreign nationals if they are fulfilling the criteria of employment.

The Canadian provinces under the AIPP Programme are

3 programs come under the Atlantic Immigration Pilot Programmes. It allows the foreign nationals to apply through to immigrate to Canada.

The programs are the

Eligibility Criteria for the AIPP Program

As if now 11 communities are participating under IRCC’s Rural and Northern Immigration Pilot Program (RNIP) and some of them are already started accepting the application whereas some of them will start it soon.

To be eligible for the Rural and Northern Immigration Pilot Program, candidates must need to meet these requirements.

Why a Huge Number of Indians are Getting Canadian PR?

There are some significant reasons for this question. First, India has enormous potential candidates due to its massive well-educated population. Second, India the highest number of middle-class people with a high level of English Language Proficiency. Third, Indian have strong professional backgrounds because of their top-education which suffice Canadian immigration needs. On the other hand, thousands of Indians got disapproval of their H1-B Temporary Skilled Worker Visa in the United States. The recent changes by the administration of President Donald Trump in the program have become a reason for the drastic decline. As a result, many Indians grab the opportunity to become a neighboring country’s residents. 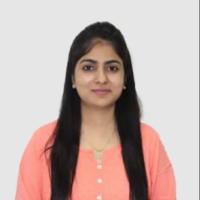 She is a Team Leader In the Immigration Processing Unit with more than 14 years of in-depth knowledge as well as remarkable experience in Immigration case management and Visa Submission, especially for Canada PR. She has an exceptional knowledge of evaluating and monitoring the cases of Canada PR and assisting individuals for applying to immigrate, become citizens, and acquire resident visas.