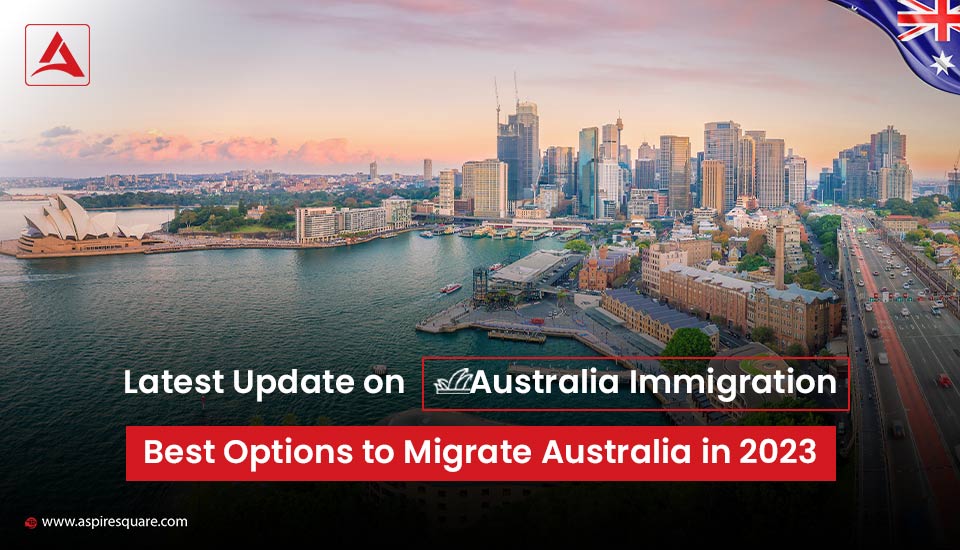 Australian government required a good number of skilled migrants. As a result, some significant changes the authorities have made in the immigration policy. Let’s find out the best ways to migrate to Australia in the year 2023.

As the new Labor government formed under the leadership of PM Mr Anthony Albanese in Australia in the middle of the year 2022, they have started working on the visa backlogs. Moreover, the government also focused on inviting more and more offshore candidates. The change we can notice through the recent three draws. Since July 2022, Australian Immigration is not only invited a huge number of candidates but also focused on skilled migrants.

Read More: What Are Different Programs For Skilled Australia Immigration?

Key Decisions Made By The Australian Government

Best Options To Migrate Australia In 2023