9 Best Cities to Live in Australia with Family 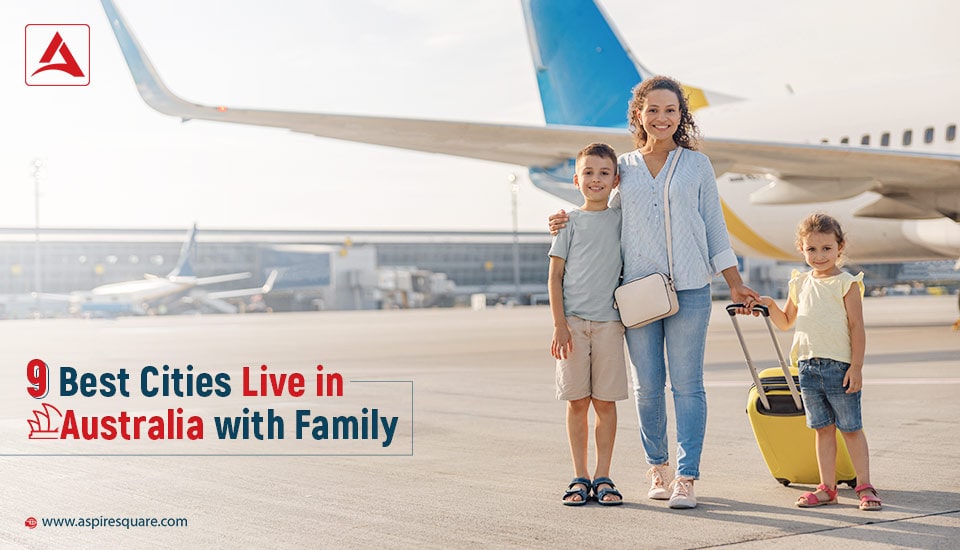 Having plans to immigrate to Australia soon but not sure which city is the best to live in Australia? The blog will help you make an informed decision. Read till the end to get the most out of it.

Move in to Australia With Your Family

Sydney is among Australia’s most recognizable cities. With almost 5 million citizens, Sydney is without a doubt a top choice for those looking to immigrate to Australia. For skilled people, there are countless decent jobs in the city. It is also filled with several things to explore which makes it an ideal option for spending time with the family.

While there are numerous advantages of living in Sydney, one drawback is the high cost of living. The living cost in Sydney is fairly high, but if budget is not an issue. You can genuinely live a quality family life while relishing adequate Work opportunities in Australia.

Melbourne, Australia’s second biggest city, is a multicultural melting pot. One of the planet’s most livable cities provides all of the necessities for happy family life. Melbourne, home to approximately 5 million people, offers a broad range of career opportunities, social opportunities, and a dynamic lifestyle. The city also has a diverse cuisine on offer, which makes it the ultimate choice for food lovers.

Get Enrolled Now for Live in Best City of Australia

Another innovative Australian city is Adelaide. Adelaide, South Australia’s capital, has a favourable climate, nice scenery, and lush urban areas, making it a great attraction for those willing to Immigrate to Australia. Adelaide is a fantastic option, for those who wish to avoid the hustle and bustle of big cities while still experiencing an urban environment.

Another significant advantage of moving to Adelaide is the low cost of living. When compared to other high-cost cities in Australia, such as Sydney, Adelaide is quite affordable.

Canberra is most likely the safest city in Australia, with a substantially lower crime rate. Because of its fascinating attractions, Canberra has been ranked as one of the foremost places to live in Australia for family immigrants. Canberra’s cost of living is lower than its costly counterparts such as Melbourne. The city offers a wide range of activities for families.

Amidst being Australia’s capital city and home to the majority of the Commonwealth Government’s institutions, including…

Canberra has a low population, giving citizens a small-town vibe.

Brisbane is Australia’s third-largest and most diverse city. Brisbane, the capital city of Queensland, has a variety of options to lead a good family life. Considerably less pricey than other complex and costly Australian cities like Sydney and Melbourne. The city is also located right for getting out into nature.

Providing you with the chance to explore exciting career pathways.

Live Your Dream: Australia PR – A Move Towards A Wonderful Life

Hobart has beautiful unblemished environments and rich cultural history. Tasmania’s capital city is a laidback city filled with nature and all needed to live a blissful family life. Because life in the city is slow, you can easily find time to spend with your family and pursue your passions and interests. Scenic beauty, secure living, fresh air, and clean water are all accessible in one location if you choose Hobart to immigrate to Australia.

The Gold Coast is among Australia’s most popular tourist destinations. The city, which is housed in Queensland, has a lot to contribute, such as beaches and theme parks, which makes it an exemplary choice to immigrate to Australia with family. Because the town is one of the most costly in Australia, immigrants on a strict budget may find the Gold Coast an inappropriate place to Live in Australia.

Darwin, the Northern Territory’s capital city, has wonderful weather, breathtaking views, a vibrant living environment, and an abundance of job opportunities. The exceptional city has a variety of fun activities for families and is perfect for those who want to live in Australia at a steady pace. Among the many advantages, one major drawback is that a few individuals may find Darwin’s price of living to be incredibly expensive.

Dear friends, it’s exciting yet challenging to immigrate to Australia.  Though the country is one of the best places to immigrate, you will confront numerous obstacles on your way to Australia, one of which is determining the best place to live in Australia. The brief guide has been created to assist you in the context. I hope you found it useful.

For further assistance, book an appointment with our Australia immigration consultants. 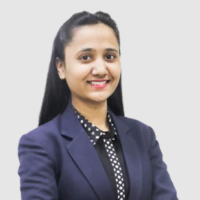 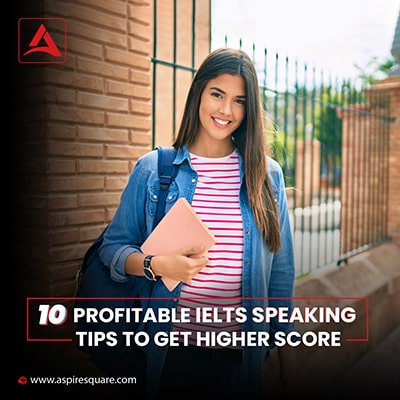 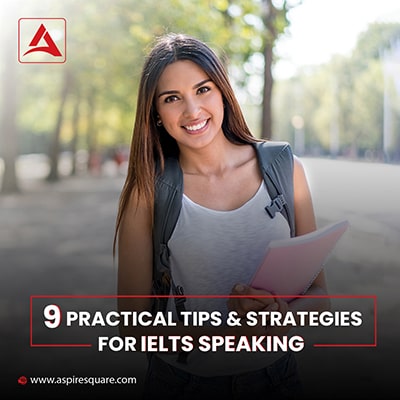 Tips to Achieve CLB 9 In IELTS