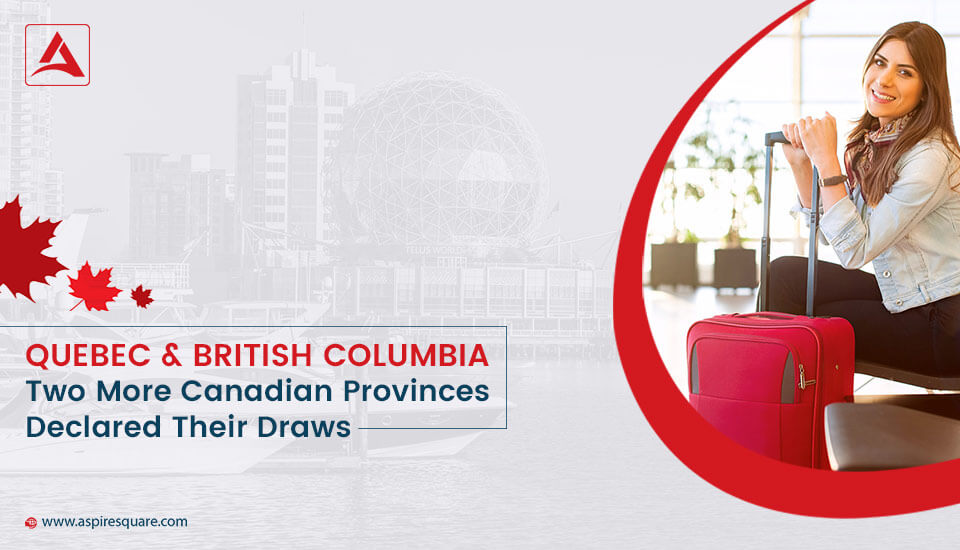 This year Quebec province seems a bit aggressive in nominating the skilled workers as per their labour market shortage. Here are some highlights of the latest draw.

Yet another weekly draw declared by the British Columbia Province under the Provincial Nominee Program. This time the latest draw has invited candidates from some different category. Let check the interesting highlightes of the latest BC PNP draw.

Check Your Eligibility Now!
Enroll Now to Study in Canada

As per the recent updates from the immigration minister Mr. Sean Fraser, Canada Immigration are thinking to start the FSWP, and CEC draws by spring. However, there is no official declaration that comes from the department. It is just planning, which may take time to execute. Until, and unless, the Provincial Nominee Programs are the only hope for the candidates, who are looking to migrate to Canada on Permanent Residency.