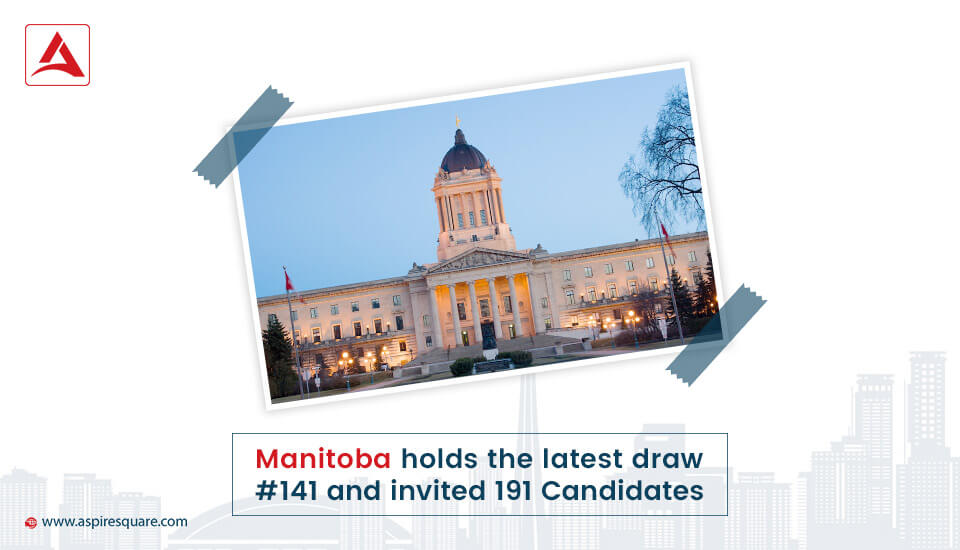 The Analytical Point Of View Of The MPNP Draws

For those migrants who are looking to migrate to Canada, and if they have any of their family members, close relatives or friends are living in Manitoba as permanent residents or citizens then overseas candidates can Apply for the Manitoba Provincial Nomination Program. As per the recent draws and Immigration Levels Plan, Canada Immigration is focusing more on provincial nomination programs. Manitoba province has its significance in the Canada PR. The province has one of the most stable labour markets and is open to all kinds of immigrants.