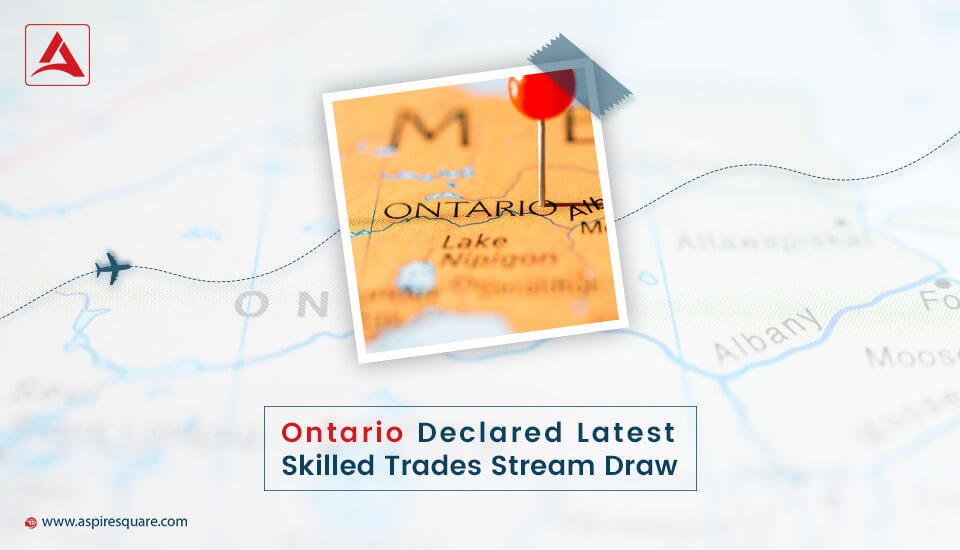 Ontario has declared the third draw of the current month but under a different category. The latest Ontario PNP draw has been declared under the Express Entry Skilled Trades Stream. Total 471 notifications of interest have been issued under the latest draw.

The Stream Wise Invitations Table for The Year 2022

The Analysis of This Year’s Ontario PNP Draw

Ontario province is the always first choice among most of the new immigrants. According to a survey, more than 75% of new immigrants, who want to immigrate to Canada, wish to settle in the Ontario province only. The province is the hub of several sorts of industries such as IT, manufacturing, engineering, services, and many more. As a result, the province has a different sort stream and out of that, the provincial authority is inviting the candidates. The express entry skilled trades stream allows those skilled workers, who are into the skilled trades and have a cumulative of at least one-year full-time experience in the relevant trade occupation.