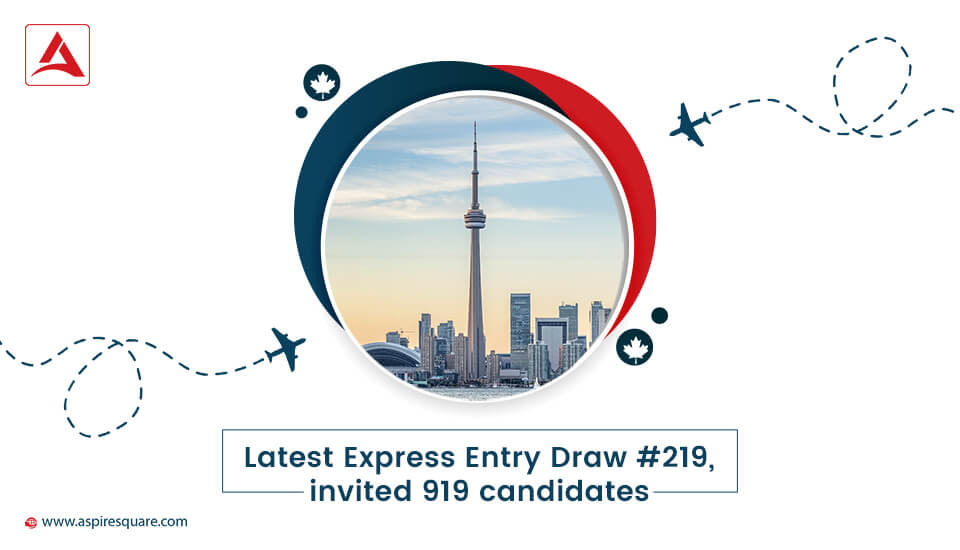 We used to be excited whenever the express entry draws declared but in the past couple of years, the scenario gets changed due to the Wuhan virus pandemic and the huge backlog carried by Canada Immigration. Meanwhile, yet another Express Entry draw declares by the Canadian immigration for March month. However, the story remains the same, the numbers only changed from the previous draws. Once more, the draw has been declared under the provincial nominee program category and invited 919 candidates, who have a valid express entry profile and received the nomination from any of the provinces. Here are some of the key points of the latest draw.

Express Entry Draws for The Year 2022

Why Canada Immigration Is Not Declaring FSWP & CEC Draws?

There are several reasons, Canada immigration is not in the position to declare the draw for the Federal Skilled Worker Program and Canadian Experience Class category. Here are some of them.

Due to this heavy backlog, Canada Immigration has decided not to increase the backlog by inviting more and more candidates from FSWP and CEC categories.

These consecutive draws under the provincial nominee program have increased the potential of provinces. However, the provincial nomination is only possible in certain scenarios. Such as, the NOC should be in demand in particular provinces. Secondly, a province like Alberta, Manitoba, and Saskatchewan may give you the nomination, if you have a close relative living in the provinces as a permanent resident or a citizen from the last 1 year or higher. Provinces like Nova Scotia and Ontario may give the nomination based upon your CRS score if it is crossing 455 or higher, your occupation code, and your language score. Therefore, if you are a candidate, who would like to Settle in Canada as a Permanent Resident, then you should select the province according to your profile.