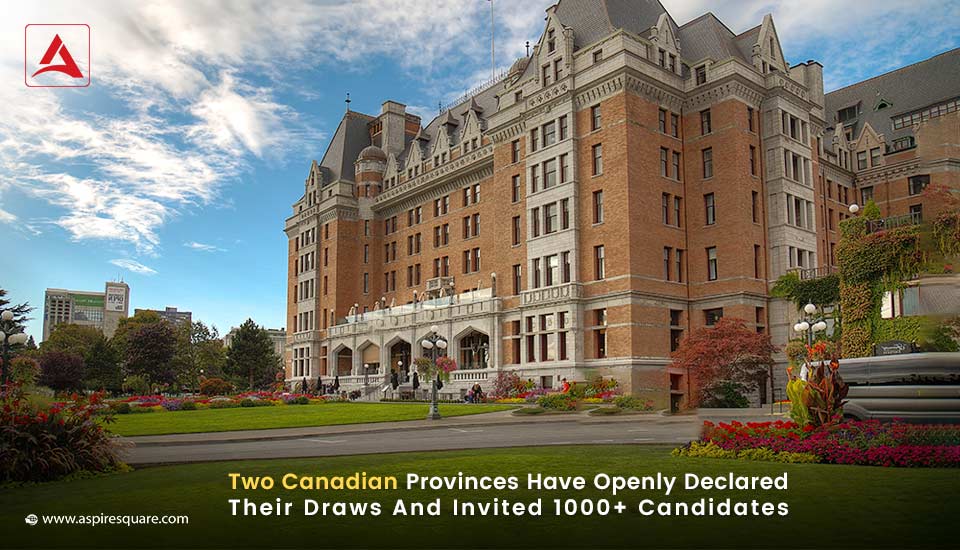 Canada’s two major provinces Ontario and Manitoba have declared their draws on 9th February and 10th February.  From both of the draws, they have invited nearly 1000+ candidates. Here is the description of both provincial nomination draws.

Manufacturing Occupations (Outside the GTA Only)

On 10th February 2022, Manitoba province has declared its latest February month’s draw. In this latest draw, the province has invited a total of 273 candidates. With this and the past three draws, the total number of LAA has crossed the 1000(+) mark. Here is the explanation of the latest Manitoba Provincial Nomination draw.

Key Highlights of the MPNP Draw

These latest draws indicate the current trend of Provincial Nomination draws of Canada Permanent Residency. In the last two months draws both provinces have invited nearly 5000+ candidates altogether. As per the speculations, there are likely chances that in upcoming time, more and more Provincial Nomination Draws are going to hold and that may invite a good number of candidates. To analyse your profile free for the relevant province send your details to Aspire Square Pvt Ltd.