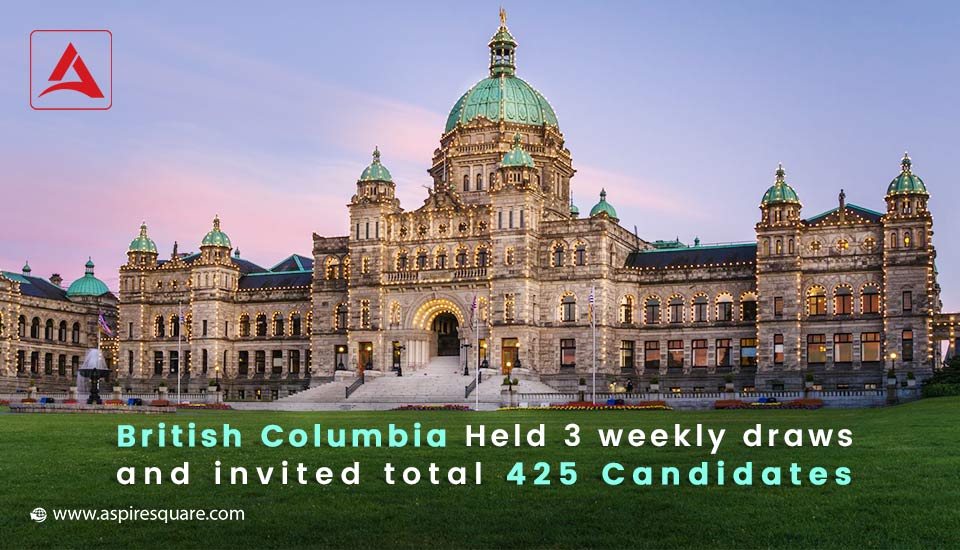 British Columbia province is known for its natural beauty and technology-oriented industries growth. As a result, it is among the first choice for tourists and international students.

Canada Immigration’s one of most popular programs is Provincial Nominee Program. Every year plenty of candidates get nominated through the category. British Columbia plays an important role in the Canadian Economy by inviting plenty of skilled candidates. However, the province is inviting only those candidates who are either on Canada Study Visa OR Post-Study Work Permit OR Temporary Work Permit. Province has two main streams named Skilled Immigration and Express Entry British Columbia stream. Under the streams, there are such specific categories are given below.

During the entire Wuhan virus pandemic, British Columbia is one of the most frequent provinces that has not only declared the regular draws but also invited a good number of candidates. Apart from this, in the year British Columbia has also declared a total of 74 draws and invited more than 11,000 candidates to Apply for Canada Permanent Residency. The province has a tendency to declare weekly draws but as the demand for skilled workers are raising in the province the immigration department increased the number of draws.