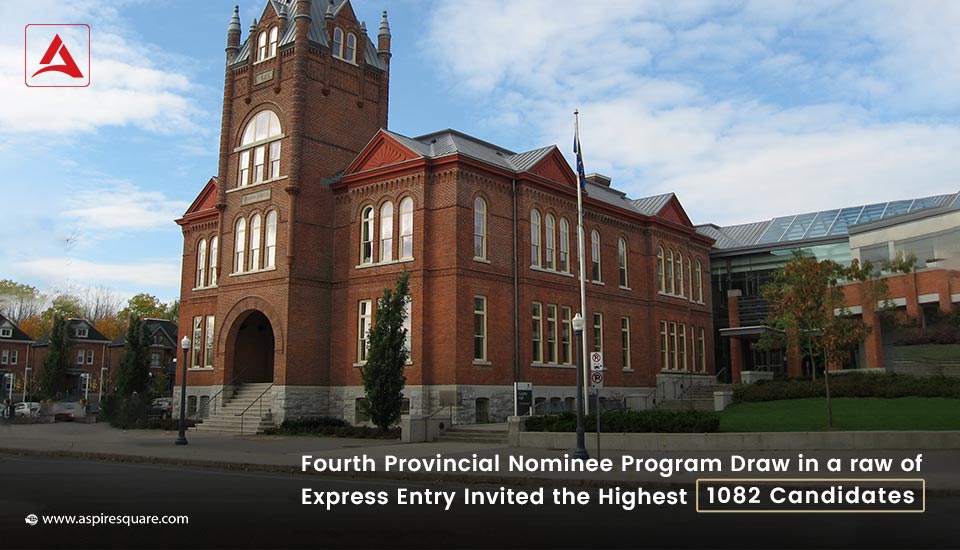 The recent announcement of the Canada Immigration Levels Plan 2022-2024 has raised hopes among Canada PR aspirants. As per the announcement in these three upcoming years, Canada Immigration again repeats its target of inviting 1 million immigrants. However, next year will reveal on 1 November 2022, but as far as the year 2022 has concerned, Canada is targeting more than 430,000 immigrants. Just a day after Canada immigration has declared the latest draw and invited the huge number of express entry candidates that clearly show the intentions of the latest immigration levels plan and Canada immigration department. For more detail on Immigration Levels Plan, please refer to our latest blog –

Express Entry Draws for The Year 2022

The latest draw, past 12 draws, and according to a November 24 memo, the prime focus of Canada Immigration is to promote the province nominee program. The latest Canada Immigration Levels Plan 2022 – 2024 focuses on increment of retention of newcomers in the regions under the actual economic, labour and demographic constraints. However, the Canadian government does not want that each newcomer to rush to the metropolitan cities, and regions only. They are also concentrating to develop their provinces and territories. As a result, Canada is continuously declaring the draw under the same category.