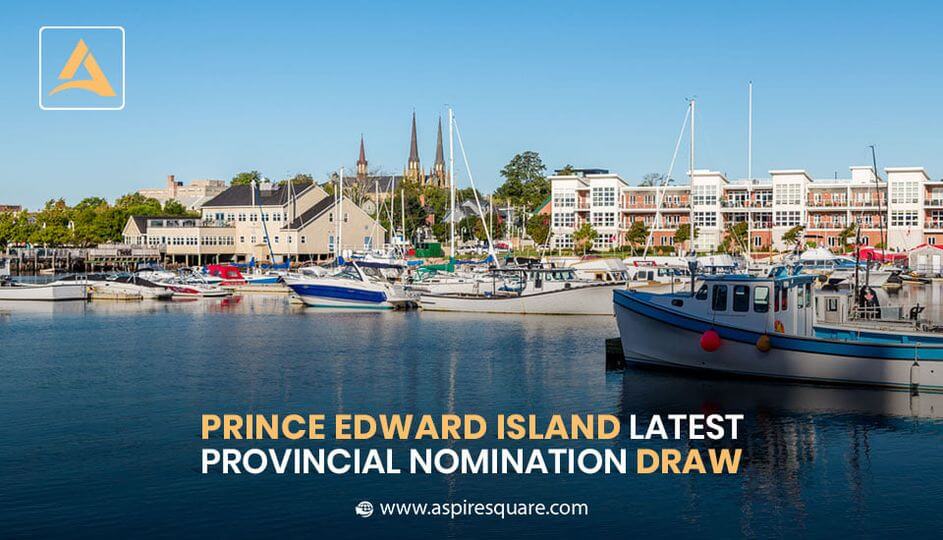 Highlights of The Draw