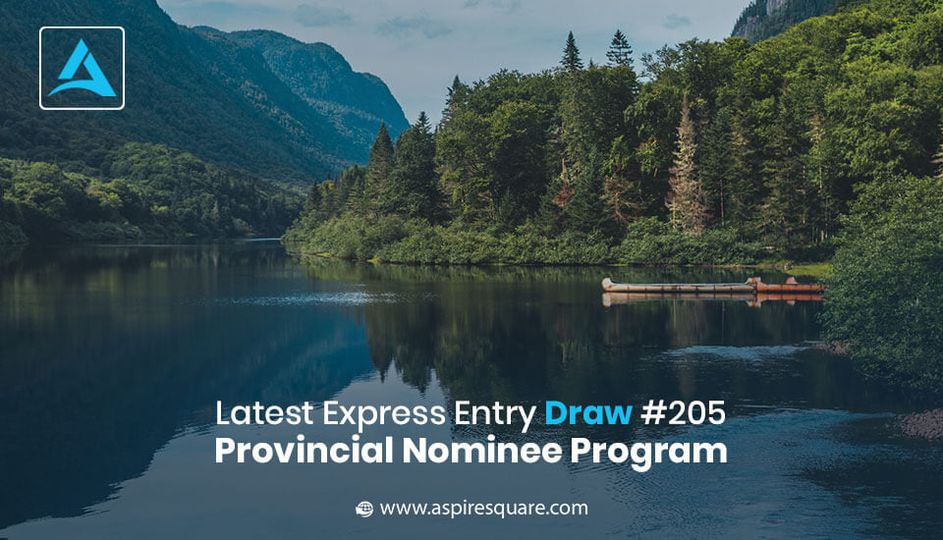 Key Points of the Draw

About the Provincial Nominee Program

Recently, in this month 5 provinces have declared their individual nomination draws and especially provinces such as Alberta, Manitoba and British Columbia have declared 2 draws whereas, Saskatchewan and Ontario has declared 1 draw for the month. Apart from this, Quebec has also declared the latest draw for the month and invited 517 candidates. However, the province is not a part of Federal Skilled, Canadian Experience Class or Provincial Nominee Program.

Due to the Wuhan Virus (COVID 19) pandemic Canadian government has focused on the two category draws, Provincial Nominee Program and Canadian Experience Class. So far in this year the IRCC has declared 18 Provincial Nomination Draws and 17 Canadian Experience Class Draws. In these 35 number of draws more than 100,000(+) candidate got invitation from the Express Entry. Both the categories are targeting their typical group of candidates. As a result, the average cut-score remains low as compare to the Federal Skilled Worker Category. CEC class has more focus on the on shore applicants who are carrying a valid Canadian experience. On the other end, PNP class is focusing more on the strong tie-up with the province as well as the on-demand occupation.