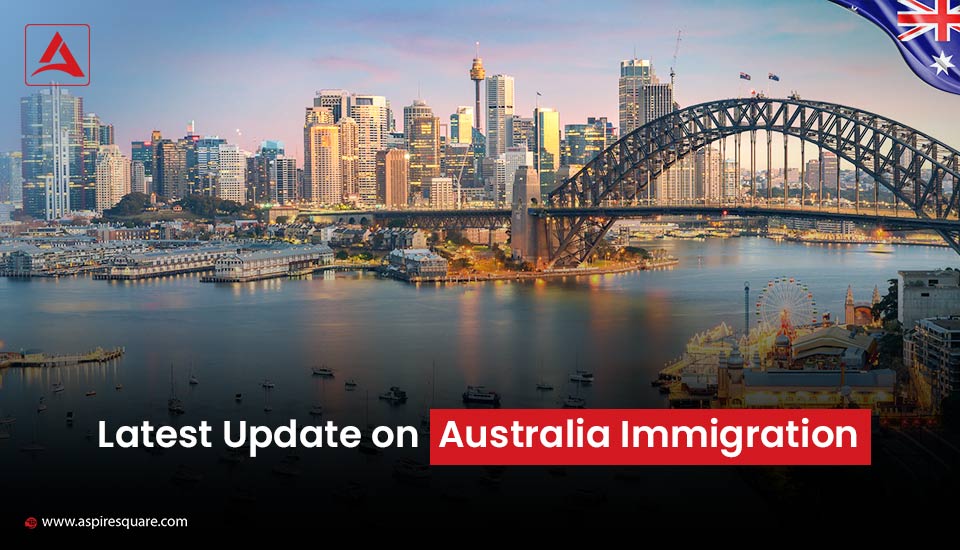 There is some important update that came from Australian Immigration in recent times. Three states have given a such update that is crucial for the candidates who would like to apply for Australian Permanent Residency. Out of this Tasmania updated the application gateway launch dates. Whereas, two states South Australia and Western Australia updated their holiday closure schedule. Moreover, there is news for those candidates who have applied for their Australian PR under the subclass 189 New Zealand stream.

As per the latest update from the Tasmanian Skilled Migration State Nomination Program, the application Gateway is now open for registration of interest (ROI) and final application for Skilled Visa Nomination.

According to the authorities, candidates who would like to apply for Tasmanian nomination through the visa subclass 190 Skilled Nominated and a subclass 491 Skilled Work Regional are required to first register in the Application Gateway.

The Latest Update from South Australia

As per the latest update from South Australia, they declared the holiday closure dates. The Skilled & Business Migration office will be closed from 23 December 2022, Friday (3 PM). The office will resume on 9 January 2023, Monday (9 AM).

Though the office will be closed, candidates still can submit their final applications. On the other end, any online enquires are required to lodge by 16 December 2022, Friday (5 PM) so that there will be a likely chance to get the response before the office closed.

The Latest Update from Western Australia

A similar sort of holiday schedule is also declared by Western Australia. As per the schedule, the Migration Services office will be closed from 23 December 2022, Friday (4 PM). The office will resume on 3 January  2022, Tuesday (8:30 AM). The office will not issue any assessment outcomes during the holiday period.

In addition, the state authorities have also declared that because of an early closure, the state nomination invitations will be issued this week. Moreover, an email response will also issue as early as possible once the Migration Services office will reopen.

Apart from the holiday schedule declaration and application gateway news, important news comes for those candidates who would like to apply for Australia PR under the subclass 189 visa through the New Zealand stream. The stream is temporarily closed from 10 December 2022 to 1 July 2023.

This is just a temporary pause for the new applicants because the government is considering the future migration and citizen pathways for New Zealand citizens in Australia. However, both other subclasses 190 skilled migration and 491 regional migration as well as the family class may remain to open.