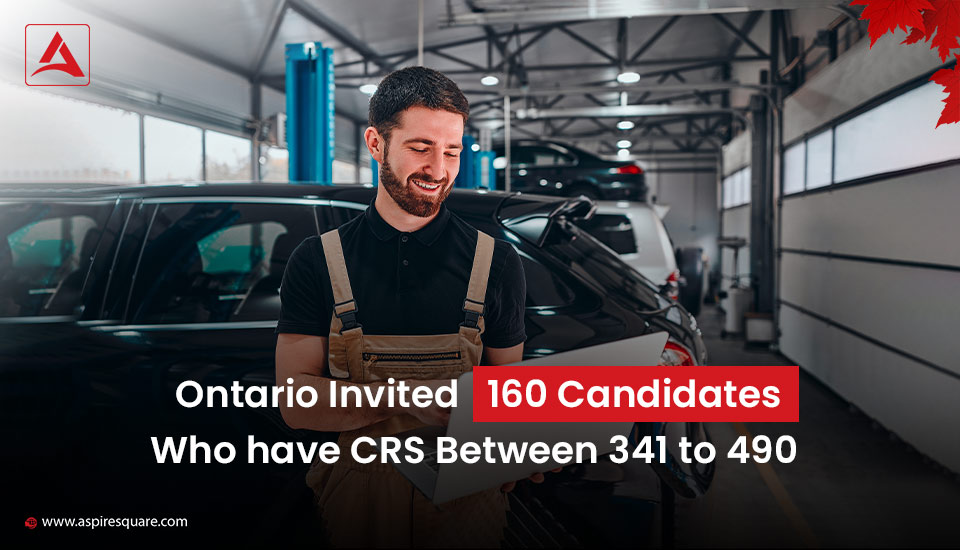 Ontario is one of the significant provinces of Canada. The province is also known as one of the financial hubs because of the cities like Ottawa and Toronto. Similar sort of importance the province carries in Canada Immigration as well. It is the province, which is popular to invites the highest number of immigrants. According to some surveys, the province is the first choice for almost 67% of the immigrants who land in Canada or planning to Settle in Canada.

Ontario’s Express Entry program recently declare the latest draw under their French-Speaking Skilled Worker stream. The stream has nominated 160 Express Entry candidates who have the Comprehensive Ranking System 341 to 490 points.