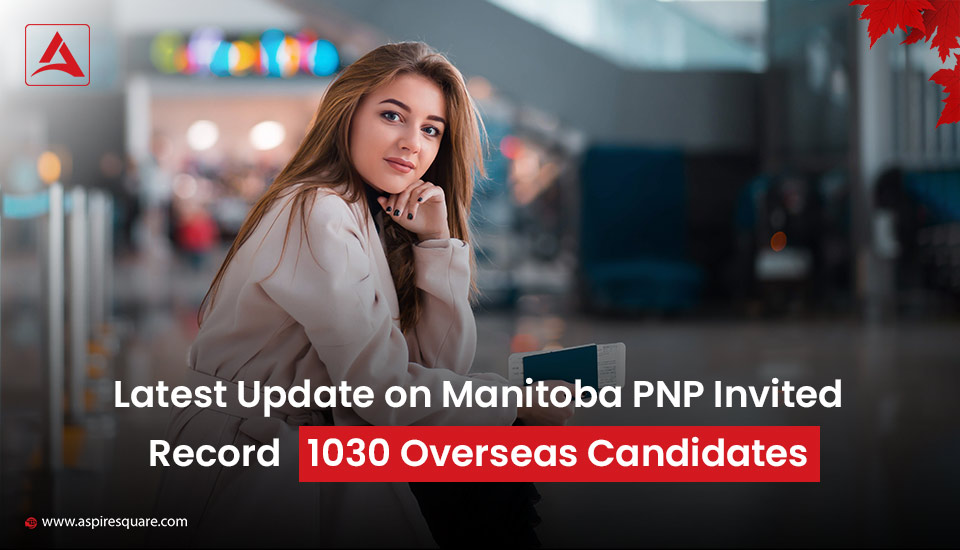 It has been seen over the years that twice to thrice a year Manitoba PNP surprises the candidates who would like to Settle in Canada. This time as well the province gives Christmas gifts to 1030 overseas immigrants. The highest number of “Letters of Assessments” is issued in the latest draw. The draw cut-off is also announced as the lowest for the year.

NOTES: out of this 1030 LAA, 656 invitations are issued to those candidates who have a valid Express Entry profile number and Job Seeker Validation code.

Comparison With the Last MPNP Draw

The latest draw may be an indication of the emerging era of provincial nomination programs in Canada. Along with Manitoba, two more provinces British Columbia and Saskatchewan have also declared their PNP draws. Moreover, just a few days back, Ontario province also declared the French Skilled Worker Stream draw. So if you are thinking of Canada permanent residency then your focus should be shifted to such provinces.