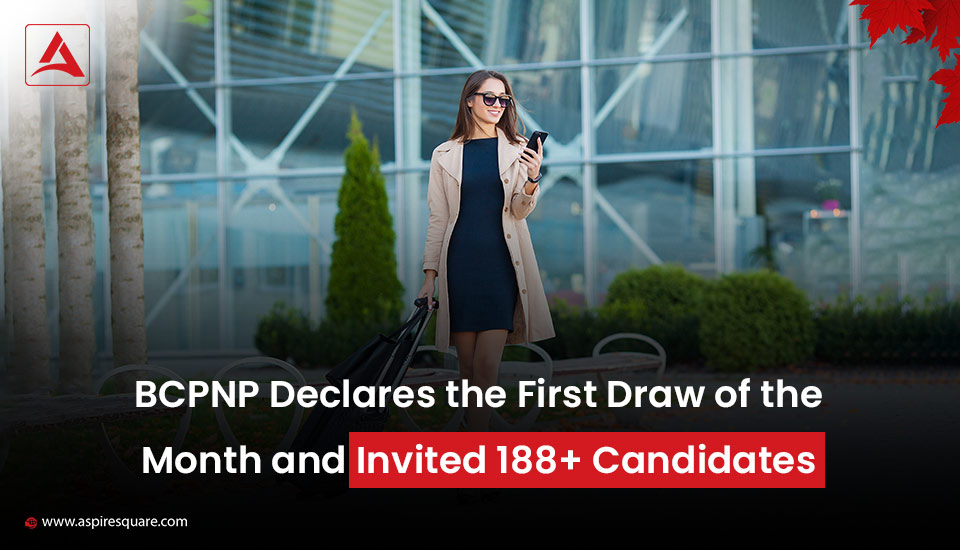 British Columbia Province declared the latest draw and invited 188+ candidates from two draw categories. After the changes in the NOC pattern, the province announced the first tech draw and issued 144 invitations. Whereas, from occupation-in-demand 44+ invitations were issued under the Healthcare and Other priority occupations.

*For the BC PNP, only health care assistants/health care aides are eligible under NOC 33102.

This is the first tech draw and the second British Columbia Provincial Nominee Draw after the TEER system has been introduced in Canada Immigration. The draw targeted the above-mentioned 37 tech occupations and 38 occupations in the healthcare segment. In addition, childcare and other priority occupations there are four occupations have been nominated.