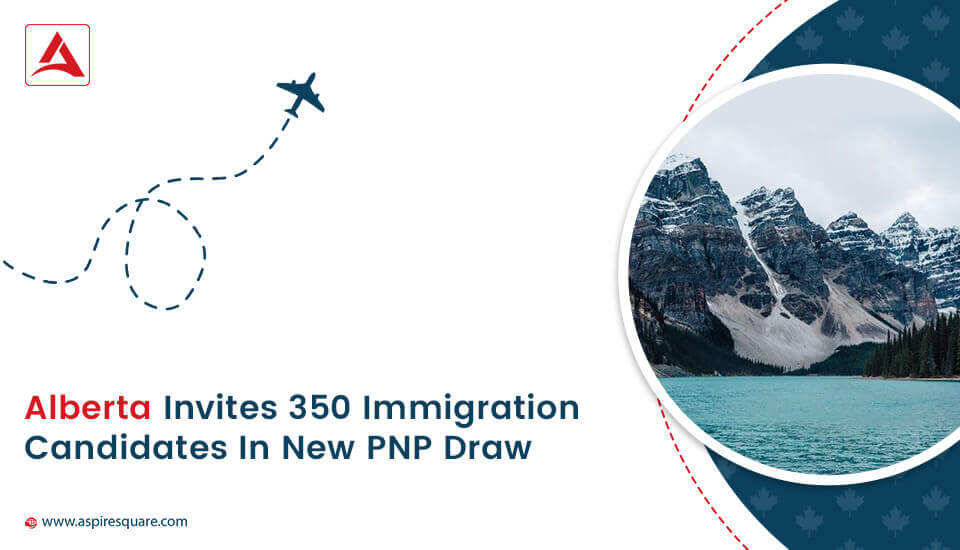 The recently Alberta Provincial Nomination Program has declared the latest draw result. As per the draw, Alberta province has invited 350 Notification of Interest (NOI) letters to those candidates, who have the CRS score of 325 and have work experience in Alberta’s in-demand NOCs.

Alberta immigration is one of the key provinces for the migrants to settle. However, due to the Wuhan virus pandemic the immigration has slow down their pace to invite number of candidates. However, as the borders are now open and the entire world is recovering from the virus effect, there are likely chances that AAIP will start calling good number of candidates soon.