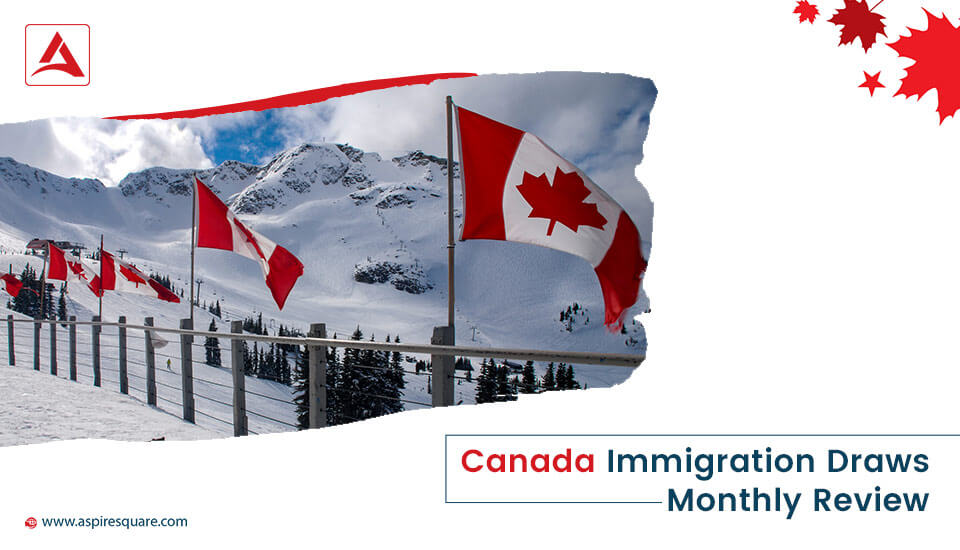 In the present scenario, there are plenty of people around the world, looking to migrate from one country to another. There are several countries in the world welcoming migrants. However, not all countries have smooth roads that allow immigrants to get permanent residency. But not all countries have stiff pathways as well. There are two countries, that not only have the best permanent residency process but also provide the best support to settle the new immigrants. These countries are Australia and Canada.

Over the years, Australia Immigration and Canada Immigration inviting migrants to study, work and settle there. The process of inviting candidates was going properly in both countries, but unfortunately, the deadly Wuhan virus started spreading from China to the entire world. As a result, all the countries closed their international borders, temporary closed the immigration services, and stopped calling international students & new migrants. Australia did the same, closed its borders, and imposed the longest lockdown. Eventually, a country that stood strong and steady that is Canada.

As we can see, the pandemic situation is getting smooth day by day. As a result, Canada makes the necessary changes in their immigration policies. In this process, Canada Immigration is focusing more on Provincial Nominee Programs, and we can see that in the latest draws.

Here is March 2022 draws analysis for your reference.

March has proven one of the important months for the British Columbia Province Nominee Program (BCPNP). This month the province has invited 935 candidates, who either have a job offer from the province or have worked there or did a study in the province. Additionally, this time the province has added some other unconventional NOCs as well in their draws. Please find the complete draw detail given below tables.

In the March month, Manitoba Provincial Nomination Program (MPNP) has declared total four draws. Out them, two draws declared especially, under the Special Immigration Measure for Ukraine. Here is the date-wise brief of the draws.

Manitoba government has declared the special situation draws for the Ukrainians in coordination with the IRCC. This is targeting those candidates, who affected due to the ongoing war situation. Additionally, the province is also planning to declare the regular draws until the situation gets normalized.

To get qualify for the draw the people of Ukraine needs to follow the given below criteria.

In March – 2022 the Ontario province has declared four draws. Here is the date wise description for each of the draws.

The recent draw declared for the candidates who are

The draw declared under the listed below occupation codes

Apply Now for Migrate to Canada
March 04, 2022
Need Assistance? Reach Out to Us