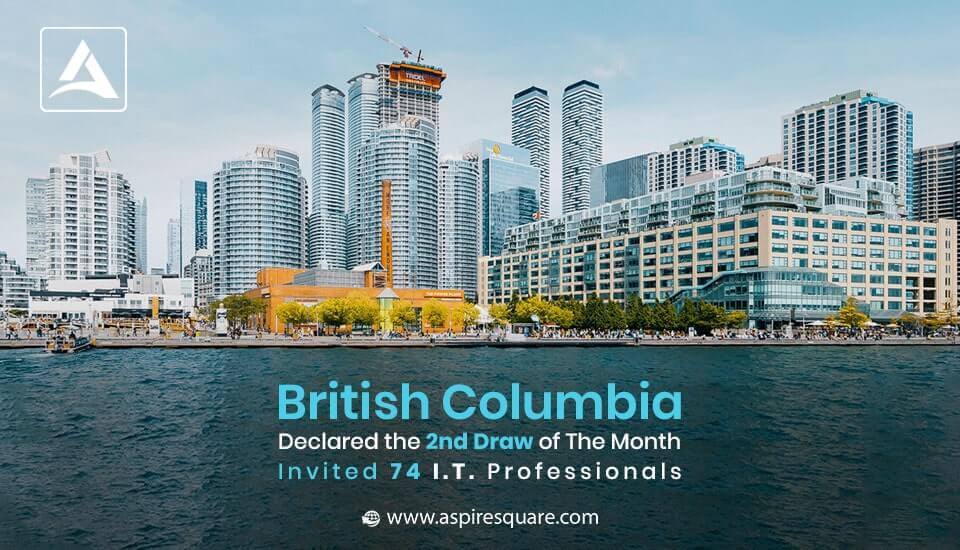 On 21st September 2021, BC PNP has declared the continuously fourth of the month and second draw of the Tech Stream. The latest draw has invited a total of 74 candidates with the cut-off of 80 points under the Express Entry British Columbia (EEBC) and Skilled Immigration (SI) categories.

Key Elements of the BC PNP Draw

About the BC Tech Pilot Program

Features of the BC PNP Tech Program

BC PNP is one of the most frequent provinces that highlighted the most during and after the pandemic. The province has not only declared frequent draws, but also invite a good number of candidates from the tech sector. On the other end, this year BC PNP draws have invited a total of 8,661 candidates from its different streams.

Apply for BC PNP Draws