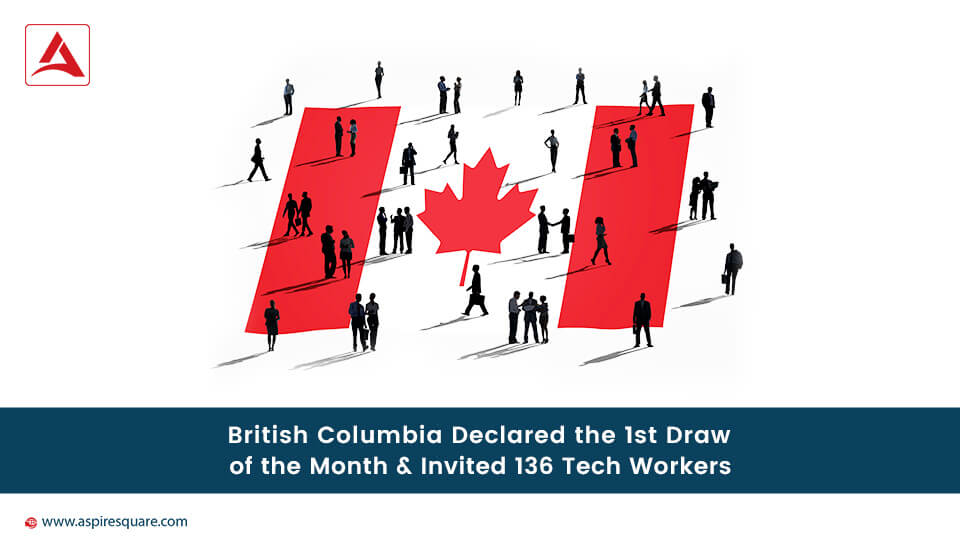 To attract and encourage the experience and on-demand international workers British Columbia province has used the pathway called THE ECONOMIC IMMIGRATION PATHWAY. As per the program, immigrants can select the province to work, live and settle permanently in Canada. To invite the overseas candidates the province has the precise format.

Key Highlights of The BC PNP Tech Draw

To fulfil the huge demand of the labour market and bring more and more experienced as well-skilled professionals to the province, British Columbia has launched BC PNP Tech pilot program in May 2017. In the initial stage, the program was a pilot project but it was proved one of the successful programs so the authorities have made the program permanent. The program structure has been designed to fill a big gap, which is faced by British Columbia’s technology sector. The program especially targets international talent because employers are unable to find tech workers locally.

This is one of the fast-track immigration pathway programs of the province and that is specially designed for international students and foreign workers. Candidates need to register for one of the provincial immigration streams and also require a valid job offer letter from British Columbia-based employer for at least 12 months under the listed below occupations.

29 Eligible Occupations for BC PNP Tech

British Columbia is holding a weekly draw under the BC PNP streams and invited top-scoring candidates who can meet the eligibility criteria. Once the candidates get the nomination, they need to submit their final application. Generally, most of the tech program applications are processed within two to three months. Candidates who have their active express entry profile will be added 600 PNP points once they received the final nomination from the province. The province has played significant role in the Canada Immigration by inviting a huge number of candidates each year.