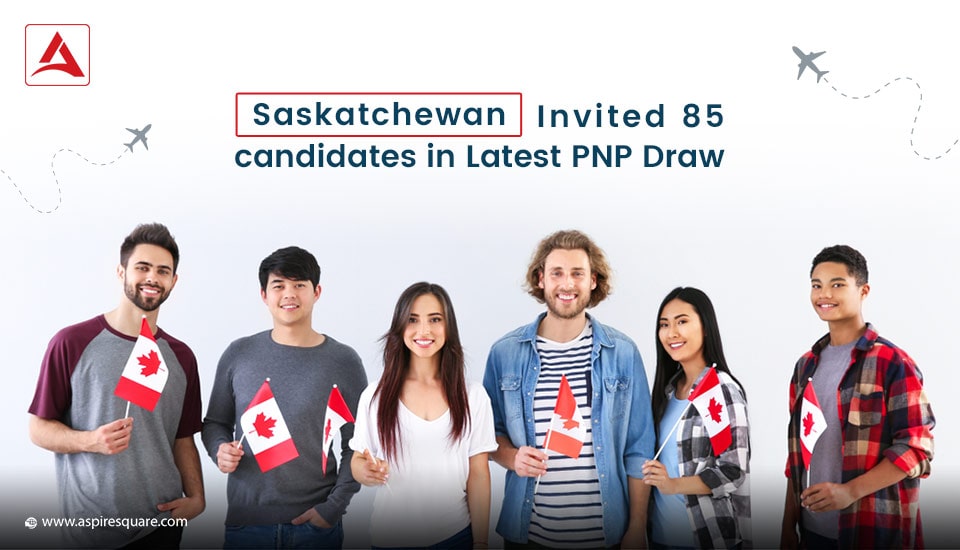 Saskatchewan is the province known for its aggressive draws and inviting a huge number of international candidates every year. As per the recent announcement by the Saskatchewan province, they have declared the latest provincial nomination draw on 8th March 2022. Here are the key points of the draw.

There is a total of 31 Notional Occupation Classification (NOCs) are considered under the draw for both of the categories. Here is the list of the nominated NOCs

Apply Now to Study in Canada
Check Your Eligibility

Due to the current situation between Russia and Ukraine, Canada Immigration has opened its gates for the Ukrainian refugees to not only take shelter in the country but also obtain permanent residency. In the hierarchy, SINP has declared Ukrainian people-friendly draws.

In the first week of the month, Saskatchewan has declared a special draw for the Ukraine-based candidates and invited 36 candidates from both of their categories. To qualify for the draw the candidates just need to meet the basic eligibility criteria. As per the cut-off, the Express Entry candidates need to reach 61 points whereas; Occupation-in-Demand candidates need to achieve 60 points.

Besides this, until the current month, the province has invited only 225+ candidates until now. On the other end, last year until the same period, even due to the Wuhan virus pandemic the province sent the nominations to nearly 1900 candidates. Moreover, there were no draw have been declared by the SINP in the February month. This year the draws are not happening as per the nature of the province but there are likely chance that the province may bounce back with the great outcome.