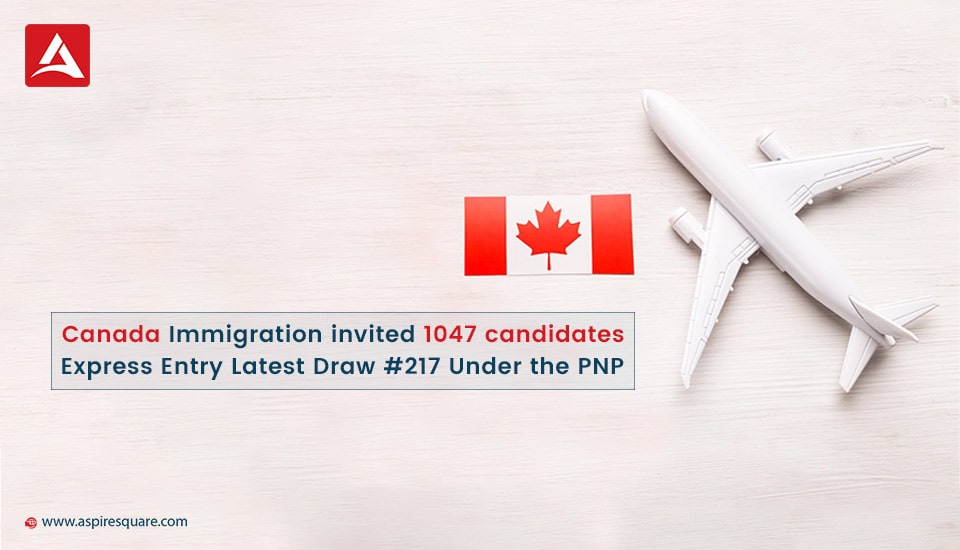 After the pandemic, there are certain rumours started spreading among the aspirants that Canada is going to close the Express Entry draws. There might be only drawn and an invitation will be issued to the inland applicants. Provinces will also invite those candidates who are in the province on a study visa or temporary visa. The cognitive announcements have been shattered due to a bunch of rumours. In the present scenario, the frequent draws from the express entry and provinces are not only overcome the rumours but also generates a positive environment for the immigrants. The recent Express Entry draw and provincial nominee draws from British Columbia and Ontario have set the best example of how Canada Immigration is portraiting their invitations target for the year. The article explains the latest express entry draw #217. 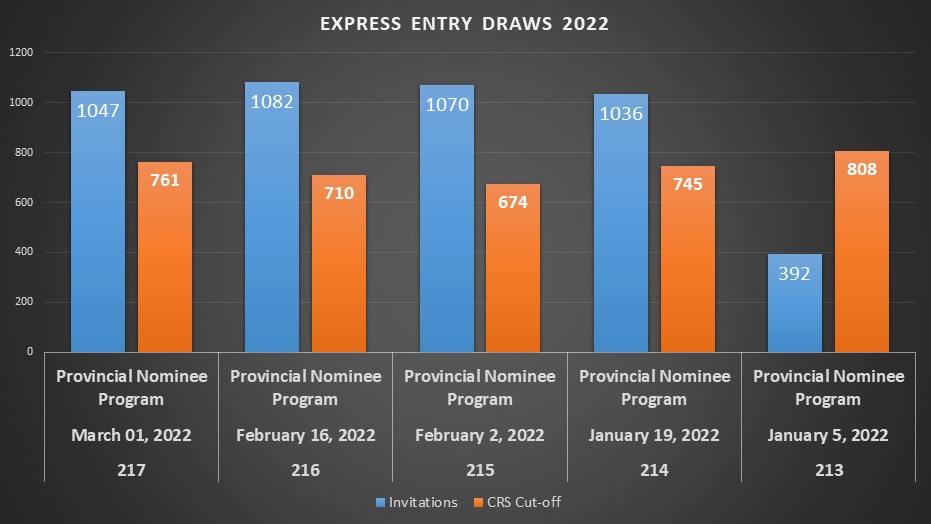 The latest PNP draws analysis have been concluded by the Canadian immigration minister Sean Fraser in the recent webinar with the Canadian business leaders. According to him, the IRCC will resume the draws in near future. However, as of now, there will be no announcement for that. As per the Immigration Levels Plan, 2022-2024 express entry targets will be cut in half for the year but mostly by the year 2024, it will be normal. There are also speculations that the immigration level plans may vary with upcoming new levels plans. As per Mr Sean Fraser, in the year 2022, Canada Immigration is expecting 83,500 immigrants through Express Entry and PNP categories. The new targets are higher than previously projected in the year 2020 immigration levels plan. Though, CEC and FSWP categories are paused only the PNP draw is continued and inviting a record number of candidates every two weeks. In February the IRCC has invited 2145 candidates which are almost double the January month’s 1428 invitations.