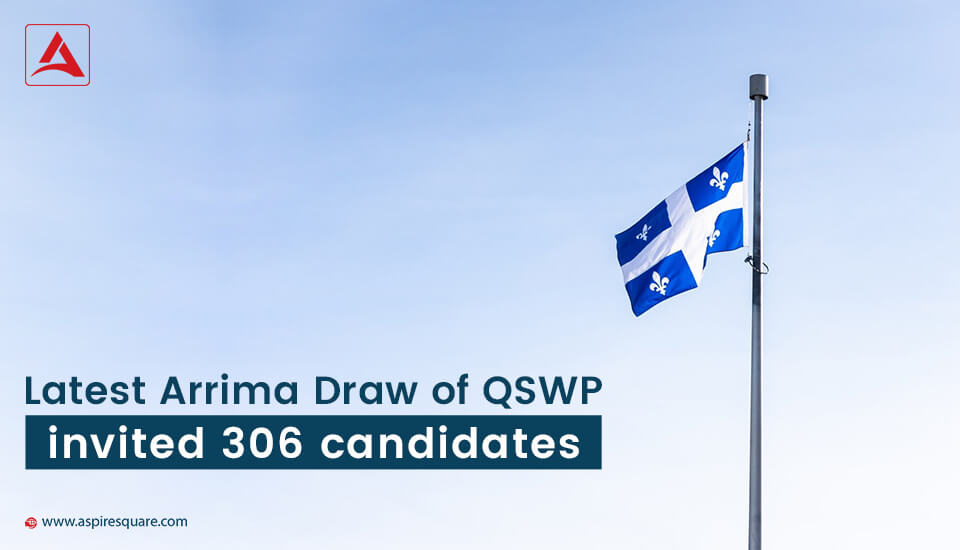 Quebec is one of the interesting provinces of Canada. The province has its significance. In this part of the world, Quebec is recognized as the Europe of North America. Moreover, whether it is a history or a modern world, the province is maintaining the balance quite effectively. On one side, Quebec has several ancient and historical buildings, structures, sculptures that show its attachment with the history. Quebec’s two major cities Montreal and Quebec City are the oldest living cities of the North American continent. Whereas on the other end, the province is one of the IT (especially known for Visual Effects Society (VES) centres. Additionally, there are more than forty visual effect companies and that is made them one of the largest post-production hubs in the world. Apart from this, the province is also leading from the front in the segments like education, art and culture in Canada. To accept the application for permanent residency the province has established the system called Arrima Portal and on 14 July 2021, the Quebec government has updated their points system for the Expression of Interest.

Quebec Immigration system is different from the standard Canada Immigration process. They have their points system and the program called Quebec Skilled Worker Program.

Key Highlights of The Draw

According to the planning, the province are targeting the 49,500 to 52,000 immigrants from all the categories. Moreover, due to the Wuhan virus pandemic more 18000 candidates are added in the target that means this year the Quebec province is targeting more than 70000 newcomers.