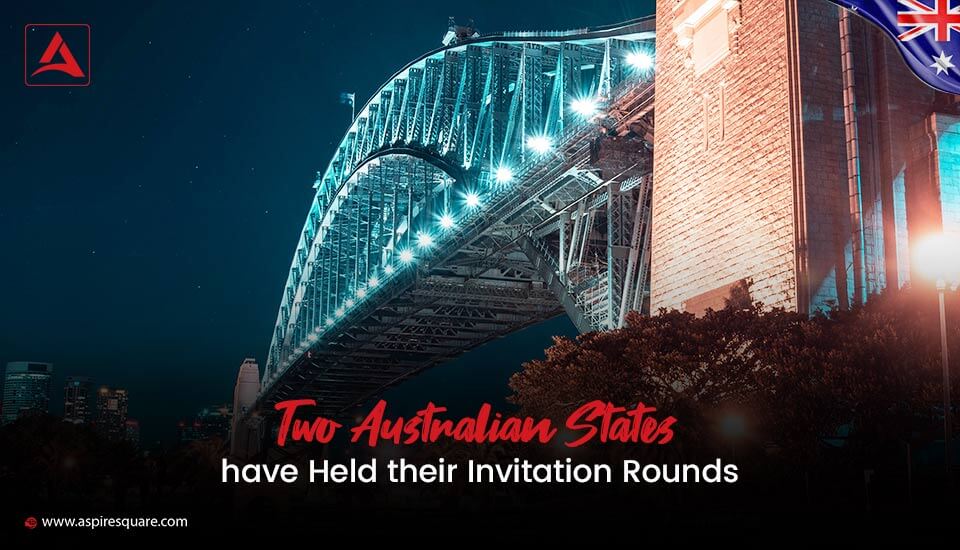 Invitations Issued During The 2021-22 Program Year

ACT Round of Invitation

On the other end, Australia Capital Territory has also held its draw on 11 May 2022. The latest invitation round has invited both onshore and offshore candidates from both 190 and 491 subclasses.

Eligibility Criteria for ACT Round of Invitation

Candidates must have a valid Expression of Interest (EOI) via SkillSelect.