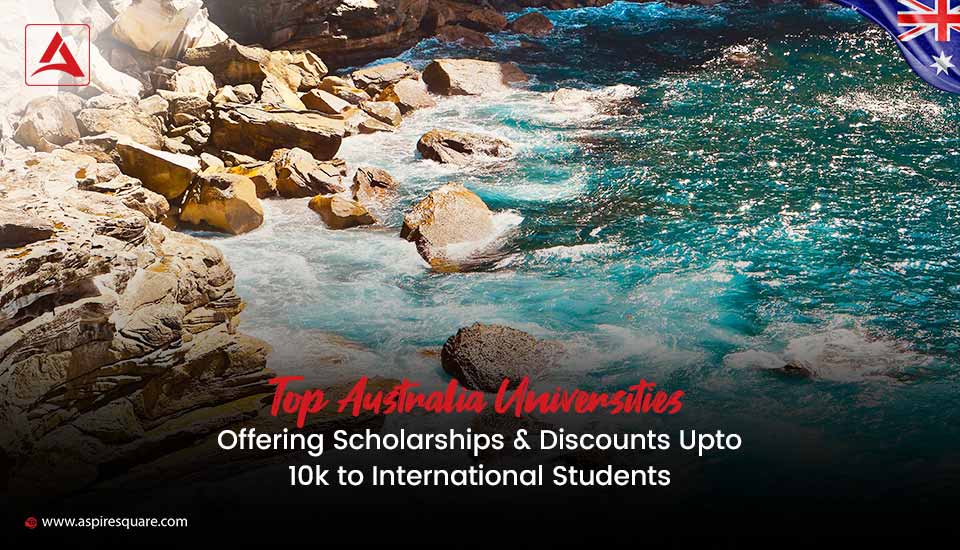 As per the recent announcement Australian Universities including group Eight (Go8) universities are offering scholarships, discounts and a country-specific award for international students. According to the Australian Financial Review (AFR), this move is to attract students from countries like India, the Philippines, Malaysia and some other Asian countries.

Past Scenario of Australia Immigration

The last 2 years were like a nightmare for the international students due to the Wuhan virus pandemic. Across the world, many students have not only struggled to complete their studies but also faced enormous difficulties to survive in a foreign country. As far as, Australia has concerned the Australian government has imposed a strict and longest lockdown in the world. As a result, many students leave the country and went to their home countries. On the other end, Australia is one of the countries that have opened their international borders very late and due to that students who would like to pursue their higher education in Australia were diverted to the countries like Canada and the UK.

At the end of the year 2021 and in the early days of the New Year, Australia has announced multiple news that helps to win the attention of those international students who Want to Study in Australia but they have diverted to other countries. Announcements like Waived off the Visa Application Fees, Australia Opening Border to Foreign Students, and News that made Offshore International Happy.

In this context, the hierarchy of good news from Australia is continuing. There are certain Australian universities that not only offer Scholarships for International Students but also declare some good discount offers as well. Here are some of the updates on the announcements,

In a nutshell, the existing international students can enjoy a discount of 10,000 AUD on their tuition fee after assessing their education progression. And there are some universities including gr8 like Monash, University of Sydney, Uni Melbourne. The rest of the new students will receive several scholarships as per the scholarship guideline.