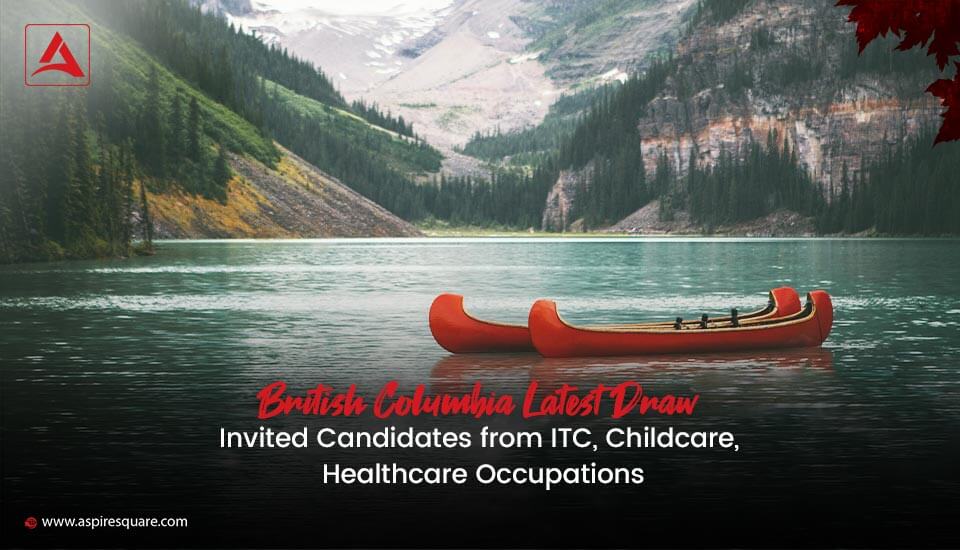 British Columbia province has declared the second draw of the month. In this latest draw, BCPNP has invited 165+ candidates from target occupations such as ITC, childcare, early childhood educators and assistants, healthcare, and healthcare assistant. The draw has been segregated into the Provincial Nomination Program’s various categories like Skilled Worker, International Graduate Entry Level and Semi-Skilled.

Again the draw has been segregated into two segments, the first segment has invited 126 BCPNP Tech Occupations candidates. On the other end, the province has focused on the care economy occupations such as Healthcare occupations and Childcare occupations. Here are the tables that show the issued nomination number and categories with the cut-off info.