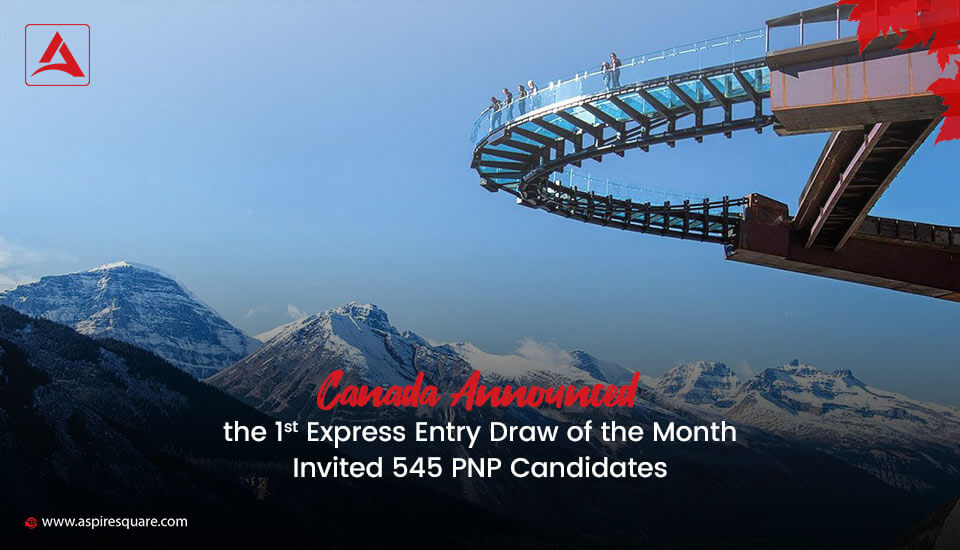 Last evening the Immigration, Refugees and Citizenship Canada (IRCC) has held the latest Express Entry draw #222. The draw has invited 545 provincial nomination candidates who have an active express entry profile and received the nomination from any of the provinces. The latest draw cut-off for the draw was 753 CRS points. As per the current scenario, this economic class draws are targeting the Provincial Nominee Program’s candidates. However, according to the latest announcement from Canada Immigration minister Mr. Sean Fraser, the department is resuming the Federal Skilled Worker Program and Canadian Experience Class program early in July 2022.

What Does May Change From July 2022 in Canada Immigration?

Read An Entire Brief Of The Announcement

Express Entry draws are the gateway of Canada Permanent Residency but due to the Wuhan virus pandemic the door was shrunk and only allowed the enter Provincial Nominee Programs holders, but now with the declaration of the Canadian government, the door is going to become wider and allowed a maximum number of candidates. So if you are a candidate and Want to Migrate to Canada then this is the correct time to prepare your express entry profile. To find out the basic steps to qualify for express entry Click here.