Saskatchewan Declared the Lowest Cut-Off Draw of the Year 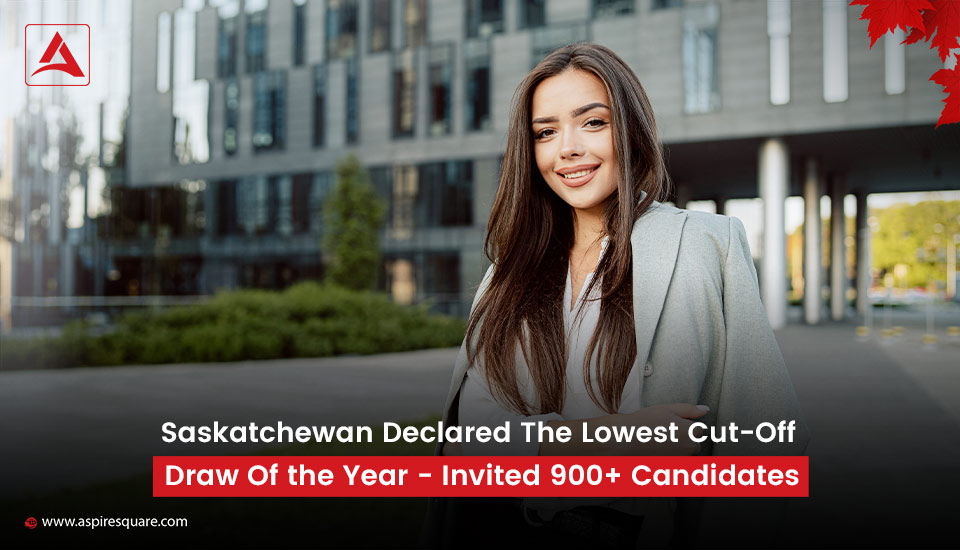 New Month has begun with exciting and surprising numbers. The SINP International Skilled Workers has declared the latest Expression of Interest (EOI) Selection Results. Out of blue, the province declared the latest draw and invited nearly 1000 candidates. Most importantly, the invitations went to those candidates who has just scored 61 points. However, a limited number of NOCs have received the nomination. If you are ready with your ECA and English Language score then do not wait for the right time, it is the best time to apply for the province

A month has changed but nothing changes in the draw’s pattern of Saskatchewan. With the beginning of the new month, Saskatchewan surprises with a huge number draw.

There are significant updates started coming since after July 6, 2022. A day when one and half years of holt on all program category like FSWP, FSTP, CEC have been released. Although PNP draws were happening frequently still they were not enough to invite a huge number of candidates. On the other side, as the new changes have been implemented and restriction have been removed the PNP draws are also starting to invite a good number of candidates. Saskatchewan provincial nomination draw is one of the fantastic examples of recent changes.

Until the first five to six months the province nominated only 400+ candidates and as the news of relaxation revealed the SINP swung into action. Since then aggressive draws took place. From July 6, 2022, to Till today the province already invited 5,800+ candidates. As the progression is going on then it is the correct time to apply for the candidates who would like to Move to Canada on Permanent Residency.