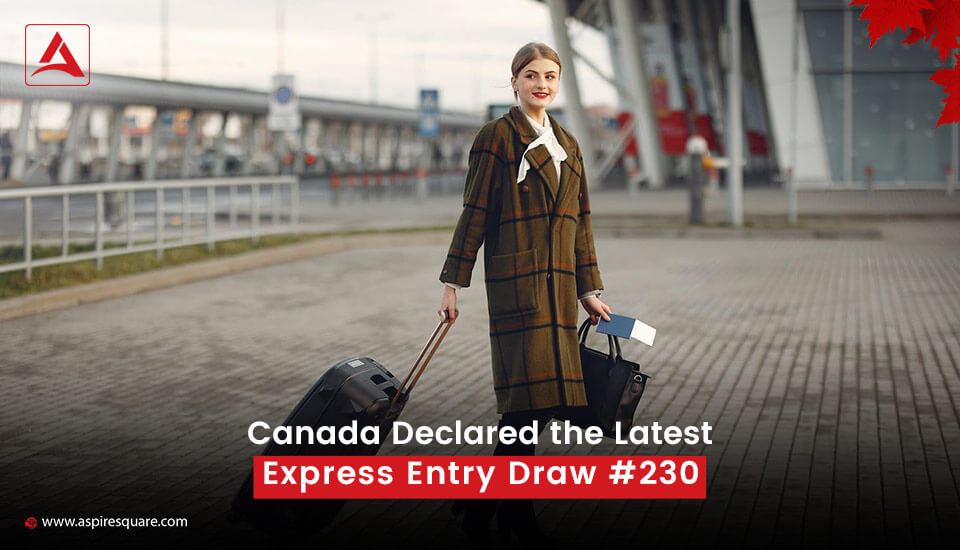 Last but not least, the Express Entry declared yet another draw before the month’s end. Invitations to apply for permanent residence under the Express Entry system #230 declare on August 31, 2022, at 13:55:23 UTC.

The latest Express Entry Draw #230 invited 2750 express entry candidates. This is the third consecutive draw of the month and the fifth continuous time the draw cut-offs go down. The latest draw hold at 516 CRS points.

Three Express Entry draws in a month are not so common in Canadian immigration. According to some experts, due to certain reasons, three draws have been declared in a single month.

The Latest Draw and Their Comparison

CRS Score Distribution in the Express Entry Pool as of August 29, 2022

As Canada Immigration has started making changes in full fledge. As a result, a few significant changes are supposed to come. In the last quarter of the year, the TEER System could replace the current NOC system. Apart from this, there is some other news also about to come in terms of Express Entry draw patterns. According to some analyses, the draw pattern may be declared based on the occupations in demand in the particular regions. In the present scenario, it is advisable to at least be in the pool so that even any changes declared can be benefited us.