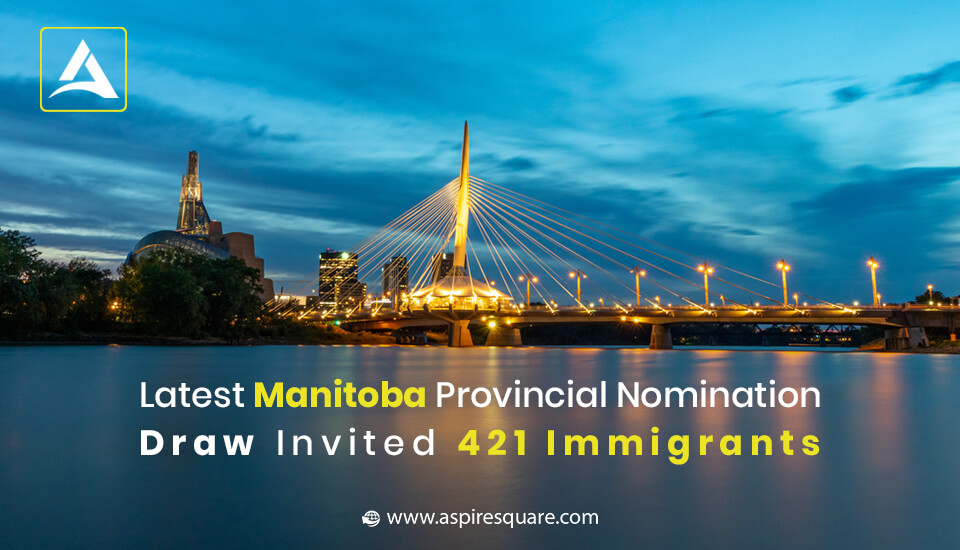 The year 2020 – 2021 have registered a significant impact on many economies, industries, people’s health and their personal lives. As far as the immigration has concerned, many travellers were stuck in some or other countries, unable to return to their home countries due to travel ban at all around the world. However, there was an only Canada immigration, which has not only allowed the foreign nationals to travel (especially international students) but also controlled the Wuhan (COVID 19) Virus spread within the country.

There are plenty of layers of Canada immigration, which gives a multiple options to the immigrants to apply for the permanent residency of Canada. Canada has ten provinces and three territories and all of them have their own permanent residency programs. Manitoba is one of the provinces that has four streams under which candidates can initiate the Canada immigration process.

Canada immigration has mainly four categories through that any of the candidates can apply for the permanent residency.

All the provinces (except Quebec) and their sub-categories fall in the provincial nomination program. The program usually has two categories Express Entry and Occupation-in-demand. If any applicant get a nomination from any of the province (except Quebec) can get additional 600 points for their Express Entry profile. Whereas, occupation-in-demand category candidates can be notified to submit their final application along with the necessary documents.

Manitoba Province has declared the latest provincial nomination draw #129. The draw has declared on 1st November 2021 and published on 5th November 2021. There are total 421 PNP candidates have been invited to apply for the Canada permanent residency. The draw has considered all three above-mentioned categories. Here is the table shows the draw result.

Manitoba province usually invited those candidates who have strong tie-up with the province in terms of blood relative who are settle and holding a permanent residency or citizenship and living in Manitoba for more than a year. Here is the brief of the eligibility criteria. The criteria depends on the below given factors.

Along with the latest draw, the Manitoba Provincial Nomination has invited more than 9500 candidates until now. The Manitoba province is among the most immigrant-oriented provinces of Canada. The province is mainly focus on those immigrants who have strong tie-up with the province. Especially, in terms of blood relatives sponsorship. However, due to pandemic situation the province has shifted their focus from the sponsorship programs to those candidates who have completed their studies from the province or working in the province from the last one-year or so. Additionally, if you are looking for more Canada immigration options the please visit the website on the regular basis.