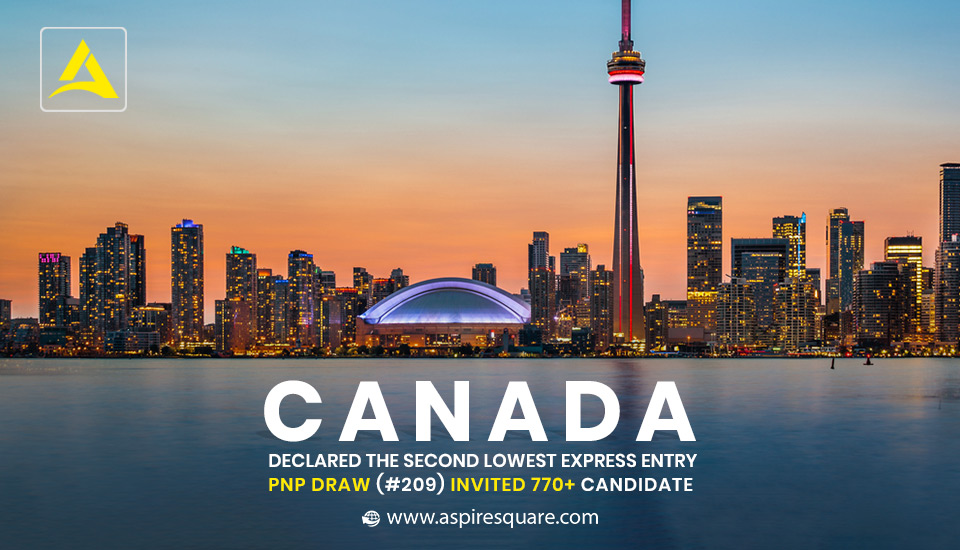 Obtaining permanent residency in developed countries is a dream of millions of people. Especially, in a country like India, the people give priority, if they get a chance to study, working and settle in a foreign nation. Whereas, in the states like Gujarat and Punjab the craze of going abroad is on the pick. However, there are a few dedicated and luckiest people, who live the dream.

The migration has held a long history, over the centuries people used to migrate from one place to another. People migrated due to some or other reasons but since the ages to till today out of all only one reason remain unchanged is – in search of quality life.

If we talked about the quality of life and settling abroad, plenty of western countries come to mind. However, from the last two decades or so there are only two countries, which give the best opportunities to study, work and settle. The first is Australia and another one is in Canada. Especially, from the last five to ten years Canada immigration has transformed from a caterpillar to a butterfly. As far as Canada PR has concerned the Canada Immigration has understood the job market scarcity of the country and established well-formulated Permanent Residency Programs. Mainly Canada can be applied through these three programs.

SOMETHING MORE ABOUT EXPRESS ENTRY SYSTEM

In Canada, there are ten provinces and three territories. Each province has its PR Programs. Except for Quebec, all other provinces are an integral part of IRCC (Immigration, Refugees and Citizenship Canada). During the Wuhan virus, (COVID 19) pandemic Canada Immigration has stopped the Federal Skilled Worker Draws. As a result, for the outer land candidates, there is only one home to get Canada PR nomination through PNP Programs only. Recently, Canada Immigration has declared the latest PNP Draw on 10th November 2021, #209, and invited 775 candidates. This is the second-lowest draw of the year with the cut-off, of 685 CRS Points.

From the 15th September 2021 to, the last draw Canada Immigration has done five consecutive draws under the Provincial Nomination Draw. Through these five draws Canada immigration has invited 3626 candidates to apply for Canada PR.

Since the pandemic provincial nominee program is one of the premium sources to issue the Canada PR invitation to the foreign nationals. Certain provinces were highlighted the most during the situation. Here is the list of the most number of outer land candidates invited by the provinces – Alberta, Ontario, and Saskatchewan. Apart from this, the provinces that give the highest number of invitations to in-land applicants are British Columbia, Manitoba, Prince Edward Island. Last year in October Canada Immigration has launched Immigration Levels Plan which is targeting nearly one million candidates for permanent residency. In the hierarchy, Provincial Nomination Program will play a vital role in achieving the target.