How does this Positive Update in South Australia affect on Australia Study Visa? 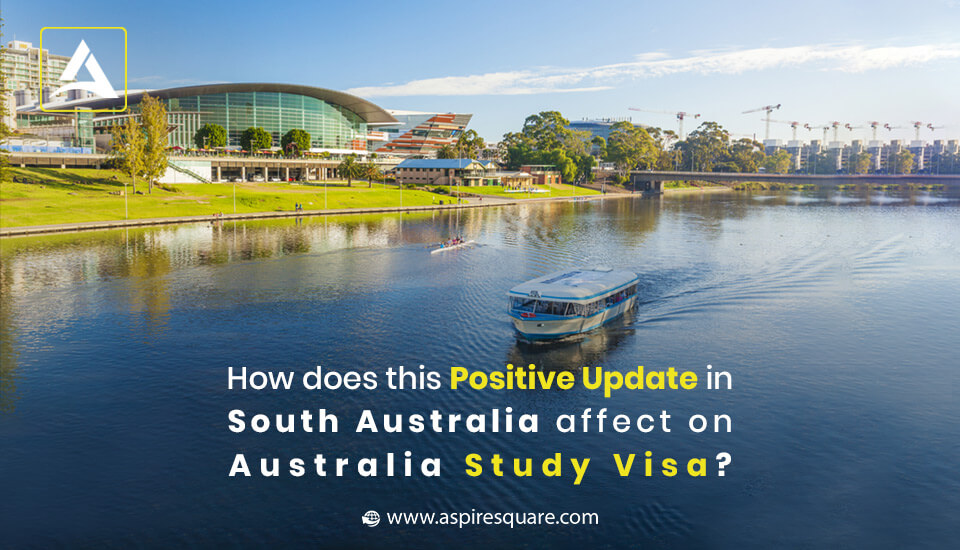 Australia Study Visa is a dream of hundreds of Indians. For a long, the country has closed their borders for foreign travellers. As a result, plenty of students who would like to study in Australia were unable to proceed with their applications. But now, the Australian Government is about to open the borders. The news brings smiles to many faces.

South Australian Government has recently declared that they are going to welcome all the domestic and international travellers including International Students. Additionally, there will be no quarantine restrictions as well. However, there is a condition that the travelling may restart once the state will achieve the target of 90% vaccinated population above the age of 12 years. As per some analysis, the target is expected to achieve by December end.

The news may get butterflies in the stomach of many. Especially those students who wish to Australia Study Visa. Here are some questions which may in your head.

May I Travel to Australia to study now?

Do I need to be quarantined after reaching South Australia?

Until when are International Students expected to return to South Australia?

Enrolled Now for Study in Australia

Do I have to be vaccinated to travel to Australia?

Can I enter other states of Australia as they are also removing the travelling ban?