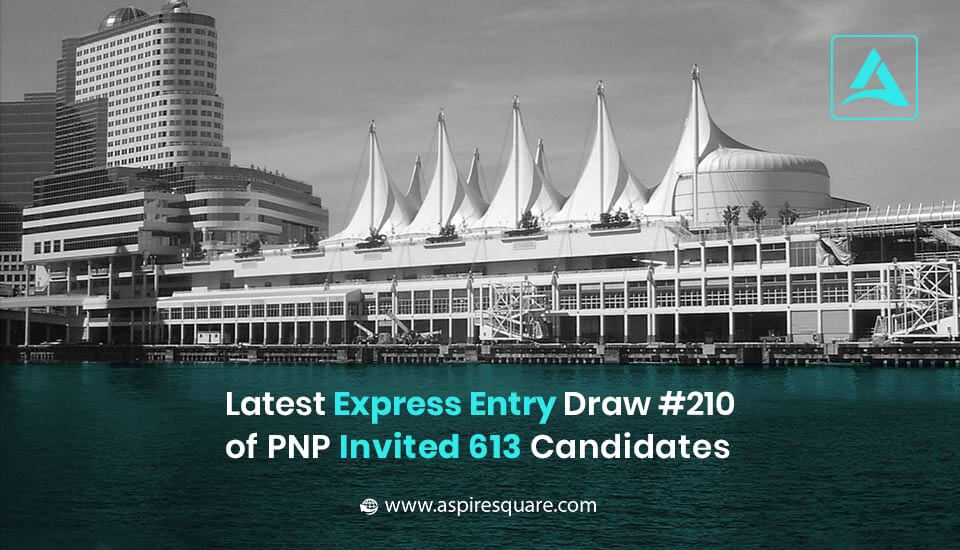 Provincial Nominee Program has proven one of the most significant programs for the outland candidates to apply for Canada PR. In the recent past year, due to the Wuhan Virus pandemic, Canada Immigration has focused more on the inland applicants through the Canadian Experience Class. On the other end, this year until now there is no single Federal Skilled Worker Program draw has been declared. As a result, the PNP program is the only hope for the immigrants who wish to get a Canada PR. As per the latest update in Canada express entry the IRCC has declared the latest draw on 24th November 2021. In this draw total of 613 candidates have been invited to apply for Canada PR.

Highlights of the Draw

The above Table has Shown the Flow of the Draw of this Quarter.

Due to this Wuhan virus, pandemic Canada has invited most of the candidates from the Canadian Experience Class and Provincial Nominee Class. As per the analysis, there are 33 Provincial Nominee Program draws held under the Express Entry. Out of these, 33 draws there were 17,785 candidates have invited to apply for Canada PR. In the hierarchy, Canada Experience Class have declared 27 draws and they were invited nearly 133,868 candidates to apply for the Canada PR.

13 February 2021 was a historical day in Canada Immigration. On this day, a total of 27,332 candidates were invited for Canada PR with the CRS cut-off of just 75 points. On the other side, during the summer season, the immigration department has issued nearly 6000 invitations to CEC class candidates for Canada PR.