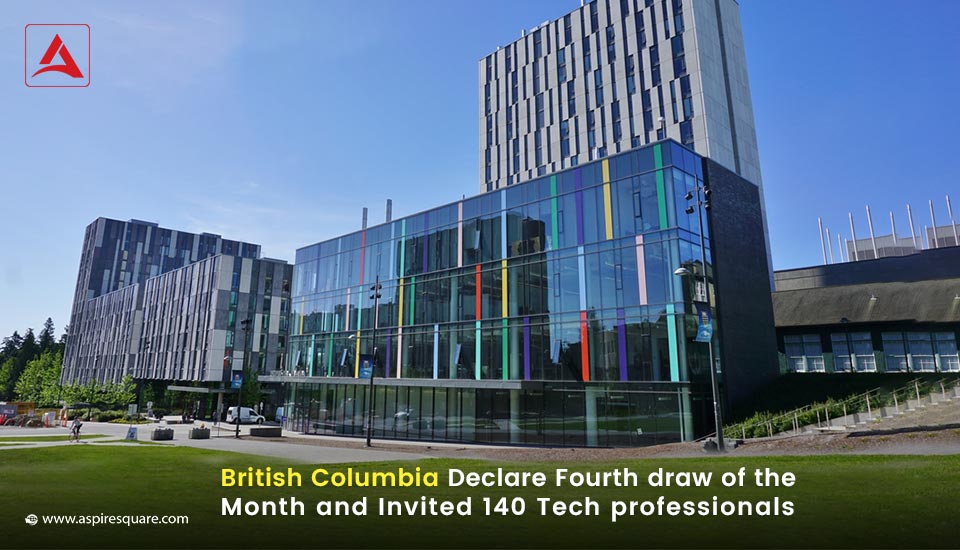 In the year 2017 the British Columbia immigration has designed a special tech program to invite the tech profession from around the world. Since then they are declaring the frequent draws under the stream. In the hierarchy recently British Columbia has declared its fourth and second tech-oriented draw of the month on 15 February and published on the 20th February. Here are the key highlights of the latest BCPNP draw,

As per the recently released Canada Immigration Levels plan 2022 – 2024, this year as well, Canada is targeting a huge number of candidates from the Provincial Nominee Programs. As a result, it is advisable for the aspirants who wish to move to Canada as a permanent resident or first obtain Canada study visa and Apply for the Canada Permanent Residency that prepare yourself for the Canada’s provincial nominee programs.

The PNP programs are one the most essential and core programs for the Canada PR economic class. There are plenty of benefits are associated with the programs. Here are some the reason that shows that no should underestimate the significance of the PNPs.

The first and foremost benefits of the jump in CRS points.

The third benefit is a scope of a settlement

The invited candidates under the latest draw have now 30 days to complete their final application. British Columbia is one of the prominent provinces of Canada and to attract skilled and experienced candidates they have to design the economic immigration pathway. The pathway allows the candidates to study, work and live in the province and on a further note apply for their PR.