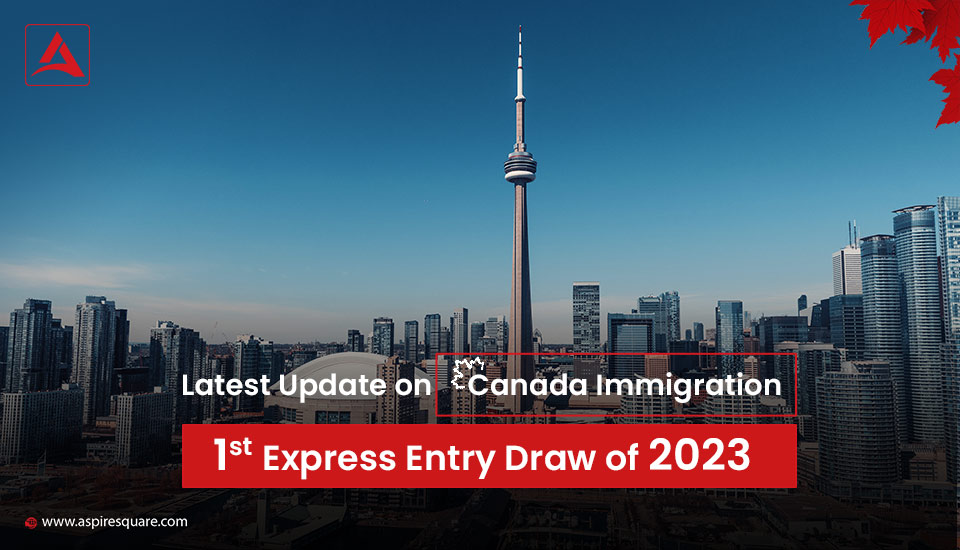 After waiting for almost one and a half months, Canada declares the first draw of the new year on January 11, 2023. The latest draw invited 5500 candidates from all program categories. However, many aspirants were expecting that CRS may go down but the actual CRS goes up by 16 points. This high CRS may disappoint many but hopes are still alive.

Want to Apply for Canada Immigration

CRS Score Distribution of Candidates in the Express Entry Pool as of January 11, 2023

The increasing CRS scores may frustrate the candidates who looking to migrate to Canada permanently. However, patience seems the only option that may give a positive outcome in the future. Because Canada needs skilled migrants and that is a fact. Secondly, as per the government data, more than 1.5 million immigrants are already required by the year 2025 (according to the Immigration Levels Plan). On the other end, to enhance the possibility of Canada PR, candidates are advised to enhance their skills because eventually, only skilled people will be nominated. As a candidate, you can enhance your skills in language (English or French), additional education (Post-Graduation or Master’s), focus on Provincial Nominee Programs or even a Canada Study Visa. As the challenging time is going on for Canada immigration, still you may overcome with your efforts.