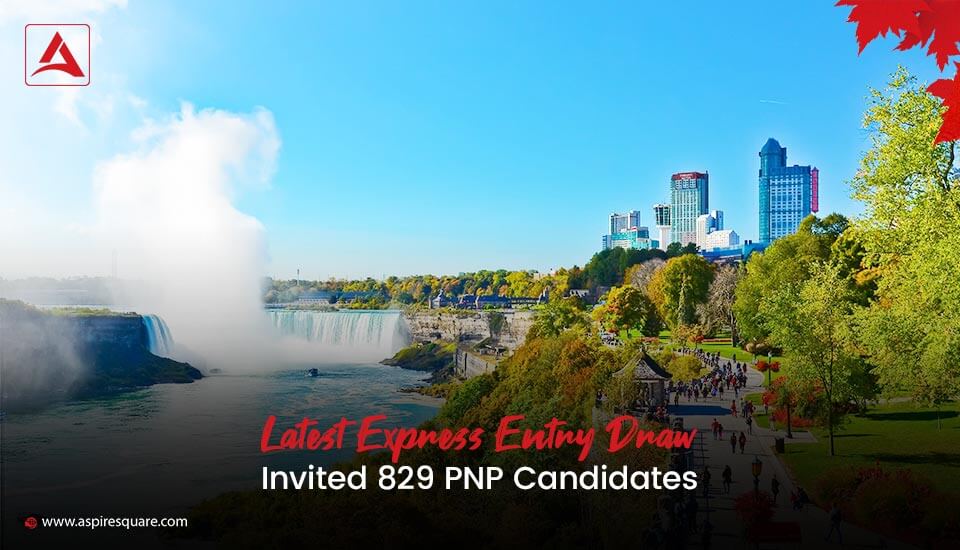 On 27th April 2022, the Immigration Refugees and Citizenship Canada (IRCC) has declared the latest Express Entry draw. The draw has invited 829 express entry candidates from the Provincial Nomination Program category. The cut-off of the CRS score of the lowest-ranked candidate invited remain 772 points. Just after the announcement of Canadian immigration minister, the draw has held and as per the announcement, the FSWP and CEC draw are expected to resume from the early July 2022. Yet again PNP draw has held and invited candidates who already have received the provincial nomination from any of the province. Here are some of the glimpse of the latest express entry draw.

As the world is recovering fast from the detrimental effect of the Wuhan Virus, it has also affected to the immigration industry across the world. There some of the significant changes we have seen in the last couple of weeks or so. For instance, three major countries of the world, which currently in trend for the Permanent Residency and Student Visa are Australia, Canada and the UK. All of these countries have announced that they need migrants for the economic and they all believe India will play an important role to boost up their economy in-terms of providing a good number of skilled workers as well as international students. As a result, recently Australia has signed-up a historical Free Trade Agreement with India, and open bag packer visa (Holiday Visa) for Indians. On the other end, the UK Prime Minister were on two-day visit of India that leads to a positive immigration as well as, yet another FTA with UK. In the context, last week Canada has announced FSWP & CEC Draws update and the authority has also given the visa extension to all the PSPW & Study visa holders.