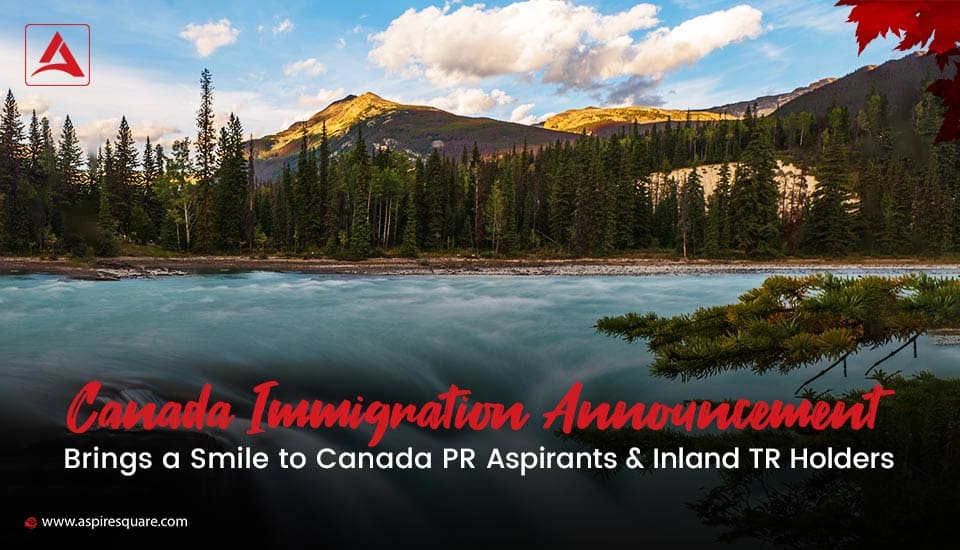 Canadian Immigration minister Mr. Sean Fraser has finally put a full point of several speculations and dilemmas. Recently, he has declared an important announcement that touches not only thousands of immigrants who would like to settle in Canada permanently but also the announcement has brought a smile to plenty of students visa and work permit holders who are currently in Canada.

As per the announcement, two significant updates may create an impact on the recent upcoming immigration process as well as Set the Pathway for Canada Immigration’s Future.

Highlights of The Announcement for Canada PR Aspirants

Now, this significant change not only benefits the Indian fraternity but also clears the pathway to obtain Canadian permanent residency.