Manitoba and Prince Edward Island have Declared Their PNP Draws 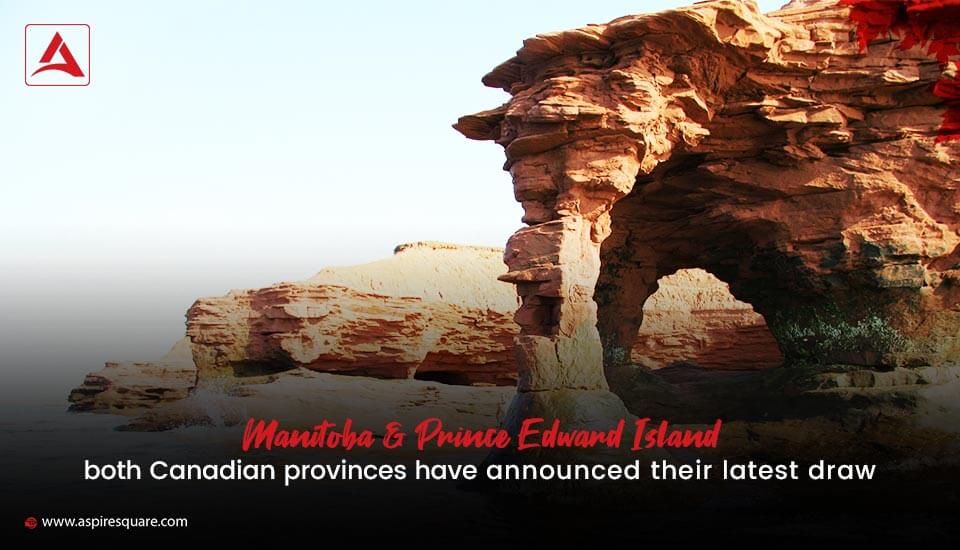 At present, most of the provinces are declaring their draws but somewhere down the line, the entire immigration is waiting for any significant change. Luckily, last Friday the Canadian immigration minister has declared to resume the FSWP & CEC draws from the July month. The news not only raises the hopes of thousands of migrants who are looking to Move to Canada but also helps to fulfil the labour market shortage.