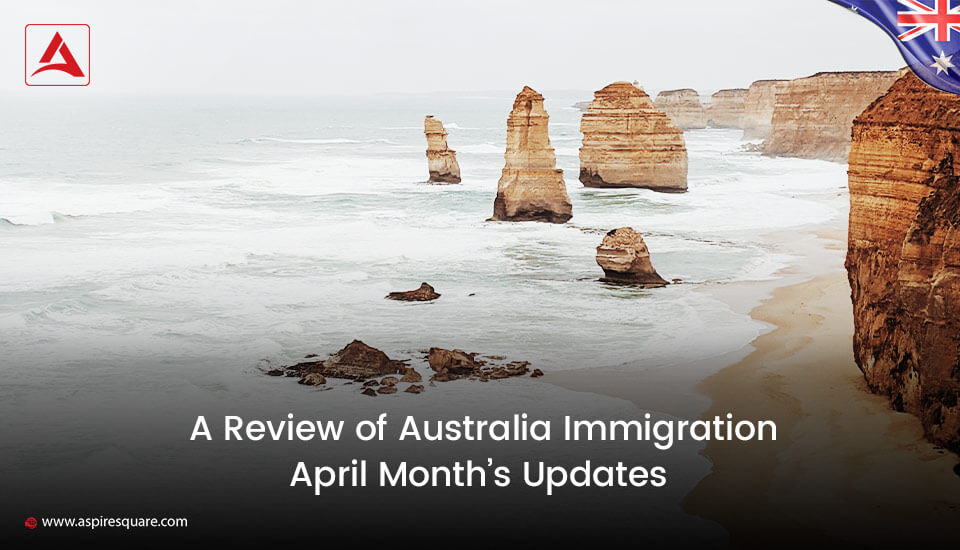 Since the Wuhan Virus pandemic has begun Australia has shrunk itself like a tortoise when sensing the danger. According to some statistics, the government has imposed the longest lockdown in the world. Though some people have criticized the Australian government for these strong actions. However, this defensive approach helped to save millions of Australian citizens to become a victim of the disease.

According to a famous quote from Abraham Lincoln “Behind the dark clouds, the Sun is still shining” Australia was just awaiting when the dark clouds of the pandemic passed. Now, as we can see the impact of the Wuhan virus is reducing day by day. As a result, the Australian government has also swung into action. From November 2021 the government is continuously declaring the Australia Immigration relevant reforms. These reforms not only benefited the Australian Citizens or Australian Permanent Residency holders but also give the advantage to the temporary visa holders. In the continuation, the government has also announced some changes in April month as well. Here are the recent updates.

Apply Now for Migrate to Australia

The 2nd of April 2022 has proven one of the most significant days for Australia and India. After almost 10 years of negotiation and long discussion finally, both countries have signed the historical Free Trade Agreement (FTA) that is called “Australia-India Economic Cooperation and Trade Agreement (AI ECTA)”.

As per the latest update from Australia, the Australian government is changing the course rules. The new rules are expected to be implemented from July 2022.

Highlights of the New Rule

According to the most recent update from Australia, the Australian government has now finally granted the extension for the subclass 476 visa holders till 14 April 2024. This visa subclass 476 allows those engineering students who would like to pursue their higher education in Australia for up to 18 months.

Highlights of the Update

As now immigration industry is back in the action, more and more people start showing interest to migrate. As a result, several countries have opened their gates to invite migrants but only two are there to give the permanent settlement option. First Australia and second Canada. Both of these countries had permanent residency programs over the years.