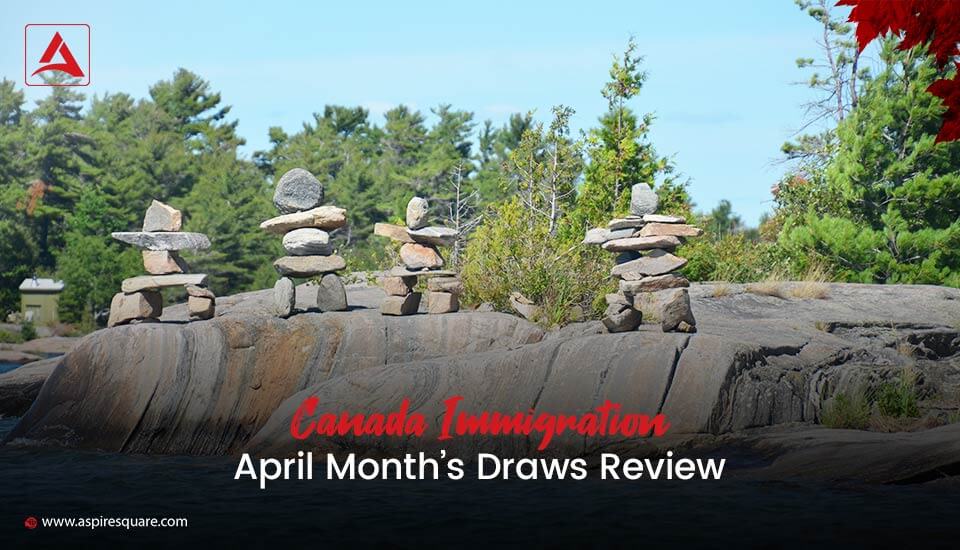 As far as the immigration industry has concerned, there are plenty of significant updates have come in April month. All three major countries, which are currently in-demand for the permanent residency and study visa, have announced different news updates for the aspirants.

There were two Express Entry draw declared in the last month and invited 1616 candidates from the Provincial Nomination Program category.

In April month, the British Columbia province declared its weekly draws. From March month, the province has changed the draw pattern. They are segregating each draws into two and targeting candidates from the tech pilot stream as well as health care occupations.

In the April month, Manitoba province has declared 2 general draws and 1 Special Immigration Measure* draw for the Ukraine refugees. Here are the details of all the MPNP draws.

In the last month, the ontario province has declared total two draws and one announcement. With the draws the province has nominated all two category candidates such as, french speakers, skilled trade occupation holders and given news update for the business category aspirants. Here is the brief description of the draws and news.