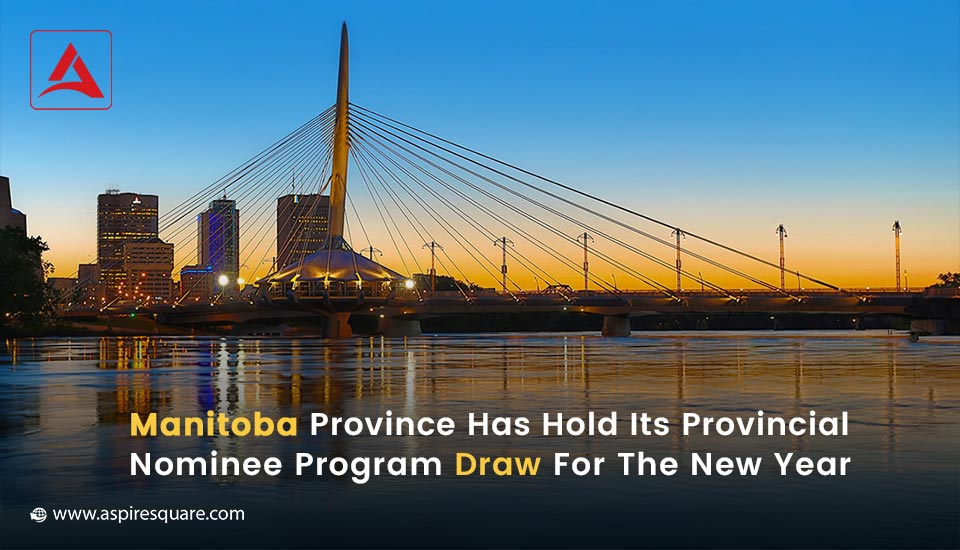 The Manitoba province has declared its first draw of the New Year. In this draw, Manitoba has invited a total of 443 candidates from their standard streams. The explanation of the draws and invitations is given below.

Something About Manitoba Province

For the past few years, this MPNP Program is one of the most frequent programs to invite a good number of immigrants. However, as far as their Skilled Workers Overseas stream has been concerned for a couple of years they are mostly targeting the candidates who have a job offer letter from Manitoba based employer or nominated through Strategic Recruitment Initiative. With this New Year, there are likely chances that the province may focus on inviting more and more family class candidates.