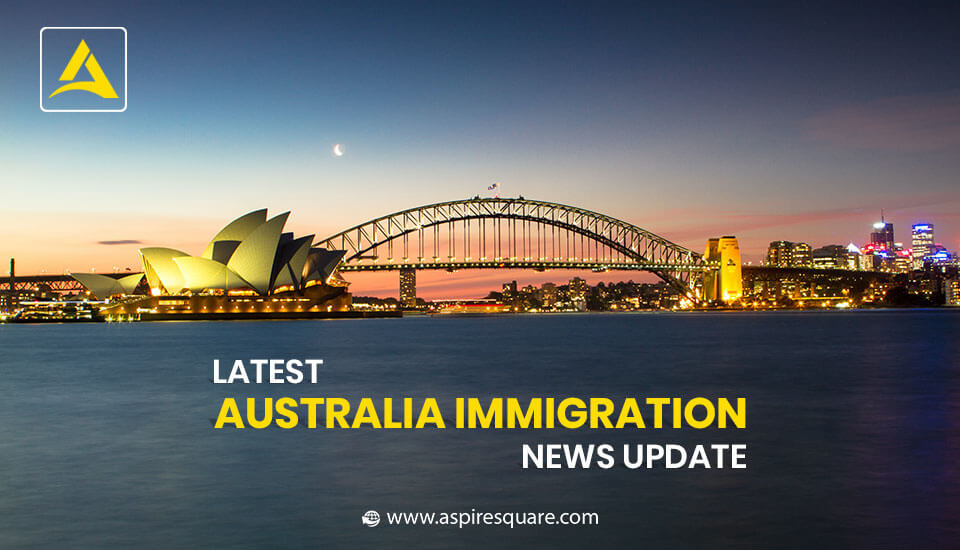 Almost 1 year and 7 months before, on 20th March 2020, the Australian government was announced the international border closure for non-Australian citizens and residents. As a result, even Australian citizens, permanent residents and their immediate family members have faced plenty of difficulties to enter in the country. Even though they have benefited from the exemption but they have paid the high airfares to enter in Australia, and also paid more than $3000 to be quarantined in the government-approved hotels for 14 days.

The situation is now changing rapidly as many countries are opening their borders, then Australia has joined them with the new reform. As per the latest update, Australian Prime Minister Scott Morrison says that “the government plans to reopen the international borders before the end of the year.” The states, which achieve the vaccination target, may get priority. The PM has also added that the country is moving toward the vaccination Phase C. He considered that the nation is planning to cover 80 per cent of its population double-vaccination by next month.

As far as the resuming of international flights is concerned, the Australian Government is still in wait and watch the situation. Some effective steps that need to be taken. Such as,

In these new amendments of lifting the ban, the Finance Minister of Australia Mr Simon Birmigham has also added some valuable points such as,

As per the recent announcement, the PM Scott Morrison government planning to ease the strict restrictions on overseas travel. Previously the travel ban was in place until 17 December, but it might be going to be lifted a month earlier. However, it will be only applicable when 80% of the population 16 years and older will be fully vaccinated.

Check Your Eligibility for FREE !