A Review of Canadian Immigration Express Entry Draws In 2021 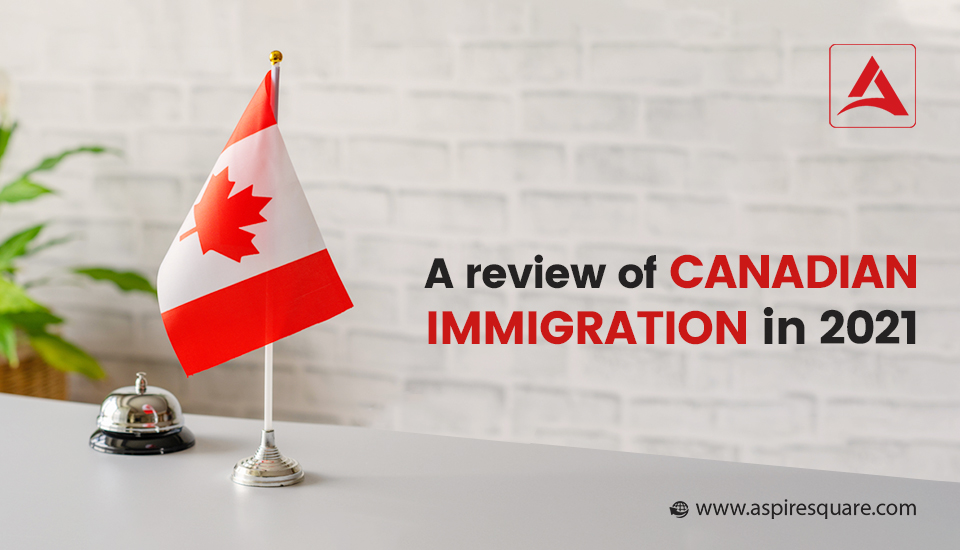 The year 2020 has known for the plenty of adverse effects due to the Wuhan virus. The world has faced the longest lockdown of history. All the countries have closed their borders for foreign nationals because somewhere down the line bond of trust has been broken. On the other end, the year 2021 has changed the scenario with several positive news. One of the biggest announcements that have come in the early days of the new year is the launching of vaccination against the COVID 19. Then after as the campaigns of vaccination pick up the pace most of the countries has started giving help and support to each other. As a result, western countries like Canada, the UK, the USA and some of the European countries as well Asian and Middle Eastern countries have started opening their borders.

As far as Canada has concerned, this is one of the countries, which stand in support of foreign nationals, especially supports international students. Canada Immigration has declared various options to migrate to the country from outside. Even they have suggested to students to start online learning. Canada Immigration has made changes in their immigration policy and considered those students for the second or final semesters, who have completed their first semester from outside Canada, allowed the international candidates to come to Canada and finishes their studies.

Apart from this, Canada immigration has also done some significant changes in the Canada PR process throughout the year. In this article, we are going to review the Express Entry draws of the year and analyse the trend.

Analysis Of Canada Express Entry Draws for The Year 2021

This year Canada immigration has declared draws from the two categories only Provincial Nominee Program and Canadian Experience Class. The listed below tables are giving you an overview of the draws that have been held throughout the year.

Analysis Of Provincial Nominee Program Draws for The Year 2021

Analysis Of Canadian Experience Class Draws for The Year 2021

According to some experts, as a part of the Canada Immigration plan, from 2021 to 2023 almost 400,000 candidates were invited in this year. Out of them, more than 100,000 candidates got their nominations from the above-mentioned categories. As a result, there are likely chances for the remaining categories candidates especially from the FEDERAL SKILLED WORKER category to get their final ITAs. This year the IRCC has not declared a single draw under the FSWP Category, which is also one of the best reasons that from the new-year 2022 this category candidate will get the advantage.