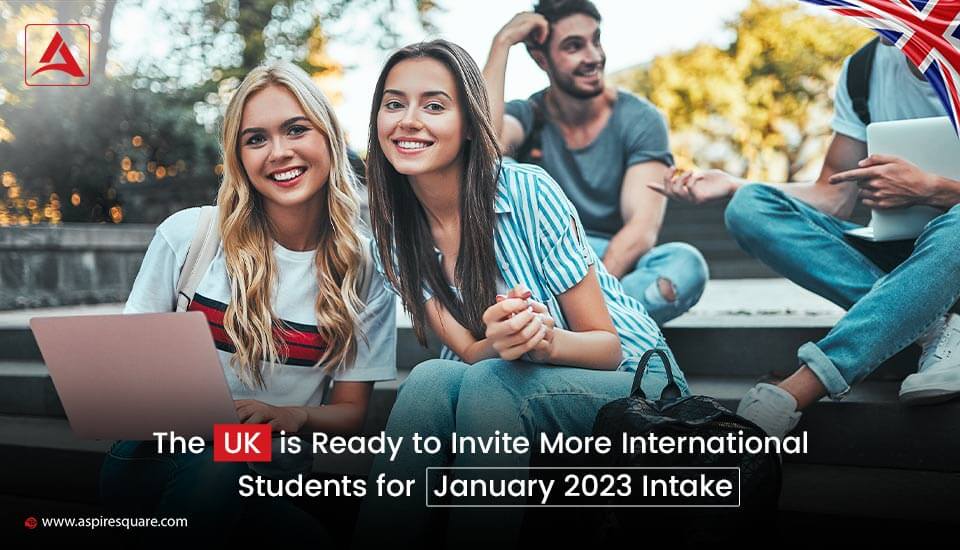 The Wuhan virus pandemic has not only infected millions of lives but also affected plenty of industries. Immigration, Student visas, and Tourism sectors have the worst time during the period. However, the situation has changed now and people start travelling freely. Likewise, after a heavy earthquake, the aftershocks come on regularly same as though COVID 19 impact has reduced but some small waves still disturbing the world’s economy. Almost all the countries are working hard to recover from the loss occur during the pandemic period. The Governments are declaring packages, industries are putting some discounts, sales, and promotional hoardings, to recover the loss.

As far as the student visa has concerned most student visa-oriented countries have declared the relaxation to win the attention of more and more international students. In this context, the UK is in driving seat. In the current scenario, the UK government is working on different sectors to give acceleration to the economy. The student visa sector is one of them that helps the country to recover from the loss quickly. As a result, the country has started approaching to attract more and more international students to study at UK universities.

Apply Now for Study in UK

If you are looking to pursue your higher education then the UK should be your next destination. Studying in the UK can bring great benefits and further exposure to enhance the international experience as well. Here are some of the universities’ list that is open for the January 2023 intake for the UK Student Visa.