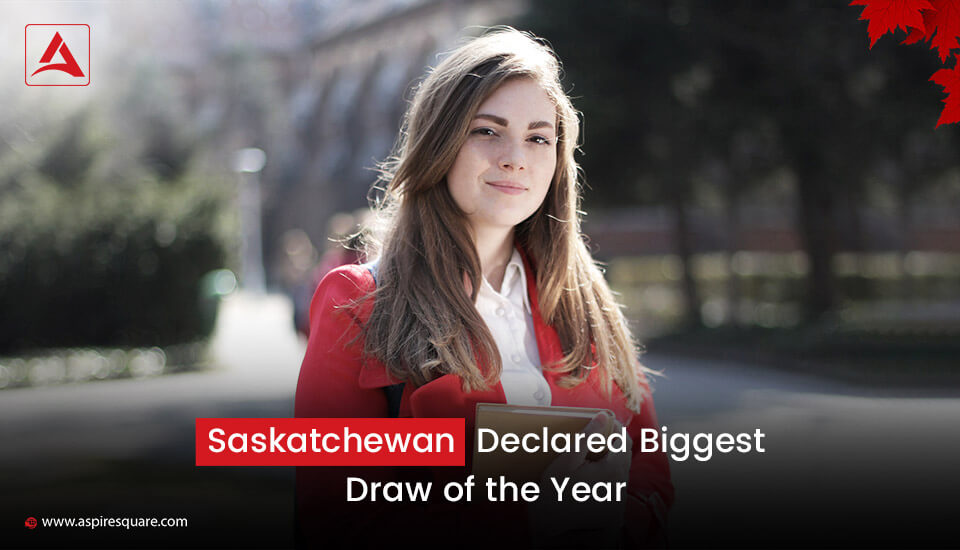 The time is finally ripe for the Saskatchewan province. The province has declared the biggest draw of the year. A total of 802 overseas candidates have received the invitations. In the latest draw, the province has invited 797 Express Entry candidates. Occupation-in-Demand category has not been considered in the draw. Moreover, 5 candidates have received invitations who are Ukrainian citizens and living in Ukraine.

Must Read: Canada Express Entry Points Calculator & How to Improve Your Score?

As per the latest update here are recent SINP draws. 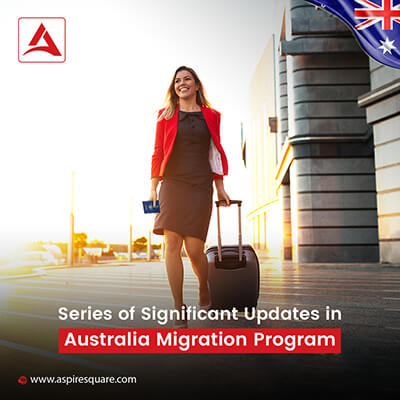 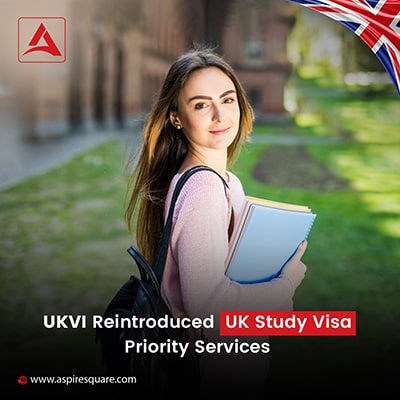 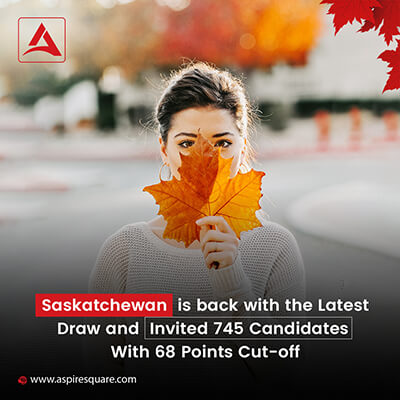