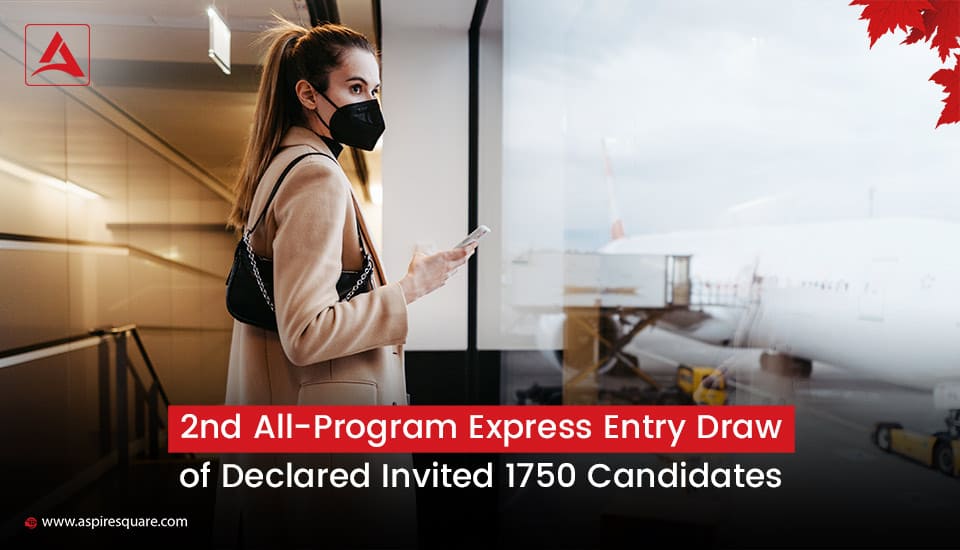 Canada announced the second all-program (FSW, CEC & PNP) Express Entry draw on 20 July 2022. The latest draw has invited 1750 candidates from the pool. This draw goes down by 15 CRS points from the previous draw. On the other end, the draw has also invited 250 more aspirants than the last draw.

Apply Now for Canada PR
Check Your Eligiblity for Free!

As per the above table, the last Canadian Experience Class draw was held on 14 September 2021. From then to 22 June 2022, twenty-one draws have been declared under the Provincial Nominee Program.

Why Canada is Declaring a High CRS Score?

There are range of parameters responsible for the high CRS score.

Need assistance? Reach out to us